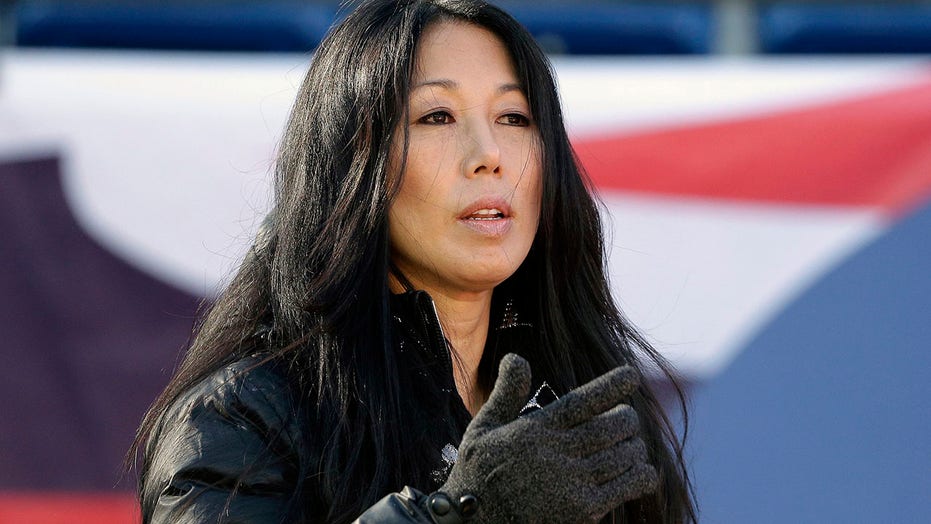 Buffalo Bills co-owner Kim Pegula said Friday she supports the players who will decide to kneel during the national anthem in the upcoming 2020 season but she still plans to stand.

Pegula said on “One Bills Live” that she doesn’t plan on kneeling as players from across the NFL spectrum have either decided for sure that they will kneel or have heard that other players will.

BILLS' SEAN MCDERMOTT ON KNEELING DURING NATIONAL ANTHEM: 'WE ARE ALWAYS GOING TO SUPPORT OUR PLAYERS'

“Personally, I’m not going to kneel. But we’ve been listening. We’ve been learning to love other people and understand experiences and what they have gone through, what they’ve experienced, and what maybe the anthem or the flag means to them, it’s truly different than what I went through,” Pegula said, according to Buffalo News.

“Honestly, that’s how I feel. I will be standing, but that’s my choice. That’s my right. I would hope that the players as well respect that, just like I’m going to respect them for what they want to do if they so choose to.”

Pegula said ownership’s position hasn’t changed since players started to follow Colin Kaepernick during the 2016 and 2017 seasons and kneel during the anthem to protest racial injustice and police brutality.

“I think and I would hope that our players or anybody would understand that if I’m standing, that does not mean I am … for racism,” she said. “Certainly, it’s not. And the same goes for our players. If they choose to kneel, or whoever wants to protest, I don’t think it’s because they don’t love the country or they don’t respect our military or any of that.”

While it’s unclear whether any Bills players will kneel during the anthem, coach Sean McDermott said he was going to support the players’ decision either way.

“We’re always going to respect their position on things. And then we’re also going to do our part in listening and trying to educate ourselves, following it up with love. … That’s really to me, the right way to go about things. That’s what we’re all about. No hidden agendas. Trying to do things the right way. It starts with respect and ends with love.”