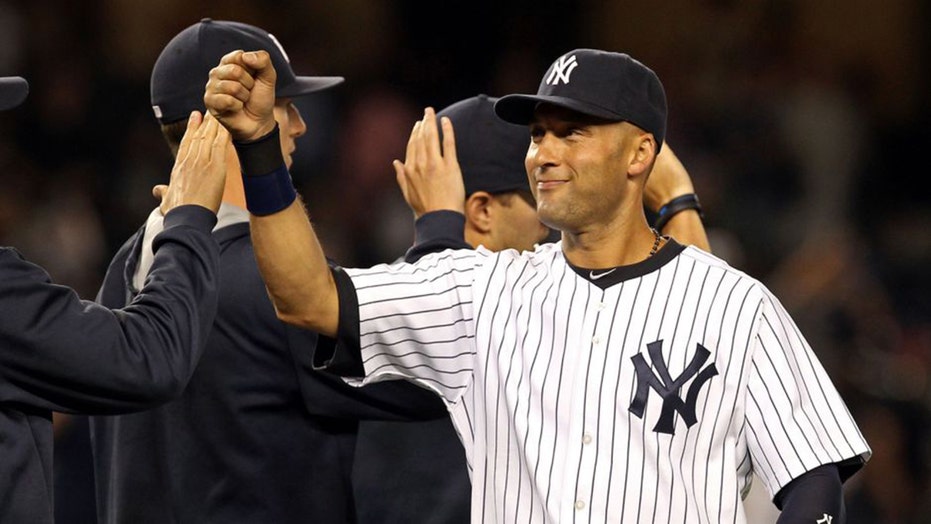 Derek Jeter on Thursday admitted that losing to the New York Mets in the 2000 World Series would have probably sent him on a one-way ticket out of New York City.

The former New York Yankees shortstop told the YES Network for their “Yes We’re Here” series he probably would have moved out of New York City if the team lost in that World Series.

“I’ve joked about it before, but I really mean it – I moved to Manhattan when I was 21 years old, but if we didn’t win that World Series against the Mets, I think I would’ve moved out of the city,” Jeter said. “In my mind, it was a battle for New York, and we were playing for something pretty special, winning three championships in a row.”

“The Mets had a great team, and all eyes were on New York. We had to win,” Jeter said. “I felt as though we had everything to lose. I hate it when a team says, ‘well, we have nothing to lose,’ because you have a World Series to lose. But, I think for us it was a little bit more than that, so thank God we were able to win that series.”

Jeter finished his career with five World Series rings and is considered to be one of the greatest Yankees of all-time. He was elected into the Hall of Fame in January.