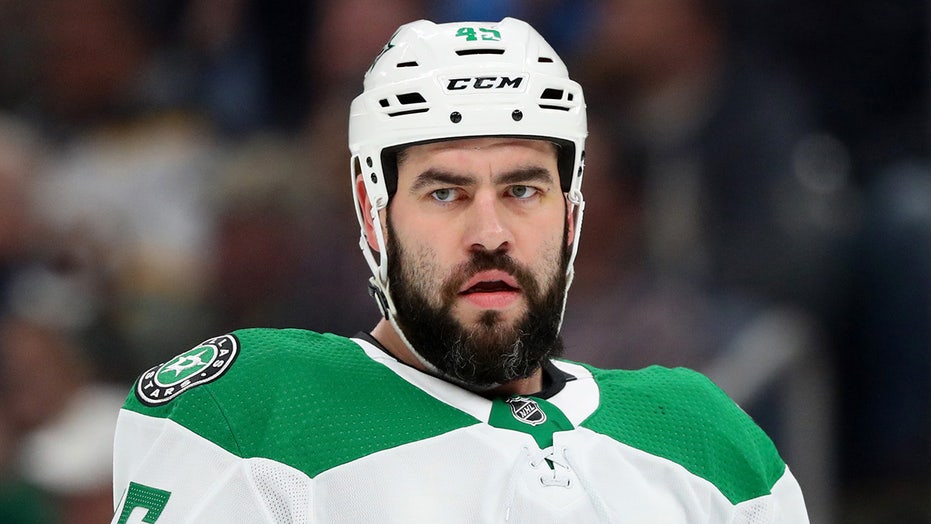 Dallas Stars fans can likely expect that Roman Polak will not return for playoffs when the NHL returns, after the 34-year-old defensemen told a Czech website on Monday that he will do what he can to “avoid it.”

Polak told iSport that he’s “determined to stay at home” and that he would only return “if I relly had to finish,” ESPN reported, citing a google translation.

“I will not lie, it is not for me,” Polak added, reffering to the conditions the players will have to face. “The idea that I should jump on the ice after three weeks of training and start playing live. This is unimaginable at my age. Younger players may be able to do it, but I need two months before I get off the ground so I don't have to do anything else.”

He continued: “It's weird to go back to it like this. Sometimes it occurs to me that there are an awful lot of questions. If it's really worth the money and effort. The bubble, as they call it, that we should only stay at the hotel, at the stadium, and slowly they shouldn't see each other. Even that costs a lot of money to start everything. Earnings would have to be worth it.”

The league has previously said that it will be open to players concerns regarding their return but that it’s something they will deal with then the time comes.

The NHL and NHL Players' Association gave the go-ahead last week for teams to open training camp on July 10 in the next step forward toward completing the pandemic-delayed season.

Camps are expected to last two weeks, if not slightly longer. Under this timeline, exhibition games could begin as soon as July 24 with playoff games starting roughly a week later.

The league and union have already approved a 24-team playoff format but still need to decide on testing and health and safety protocols along with potential host cities for the games. This is no guarantee hockey is coming back amid the coronavirus pandemic.

Polak spent 15 years in the NHL, a majority of which he played for the St. Louis Blues. He signed a one-year contract with Dallas in 2018 and opted to extend his contract by another year the following season.

On Monday he signed a three-year deal with HC Vitkovice that is set to begin after the NHL season ends.