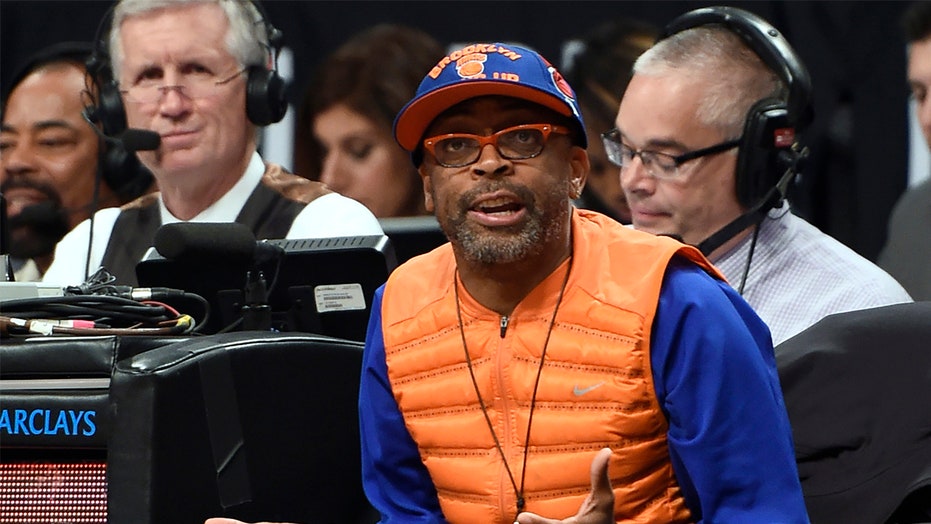 Spike Lee’s feud with New York Knicks owner James Dolan continued this week after the filmmaker criticised him for his late and vague statement in response to the death of George Floyd, drawing similarities to President Trump's response to the Charlottesville rally in 2017.

In an ESPN appearance Thursday, Lee compared Dolan’s response to that of the president’s in August 2017, when he condemned “many sides” of the Unite the Right rally instead of explicitly calling out the white supremacist groups who organized the event.

“That sounds like the guy in the White House commenting on what happened in Charlottesville, that there were good guys on both sides,” Lee said, according to the New York Daily News.

Dolan was criticized earlier this month after an internal memo surfaced in which Dolan said his company, which owns the New York Knicks and New York Rangers, was “not any more qualified than anyone else to offer our opinion on social matters.”

The message sparked outrage, prompting Dolan to send out another internal memo where he clearly stated that they “vehemently condemn and reject racism against anyone, period.”

Still, Dolan was criticized when his teams were among the only ones not to comment on the death of George Floyd, an unarmed black man who died late last month while in the custody of Minneapolis police.

RANGERS’ K’ANDRE MILLER ON BEING TARGETED BY RACIAL SLURS IN APRIL ZOOM CALL: ‘IT’S SOMETHING THAT I WON’T EVER FORGET’

On Tuesday, Dolan issued a statement on behalf of the organizations which was shared to the teams' respective Instagram accounts.

For many, like Lee, the statement fell short of explicitly addressing Floyd’s death and condemning police brutality.

“Mr. Dolan does not make it easy for me to be a Knicks fan,” Lee said, but added that despite his issues with ownership “my love for the orange and blue overrides everything else.”

Lee accused Dolan of targeting him earlier this year when before a March game at Madison Square Garden, he was asked by security to use a different entrance.