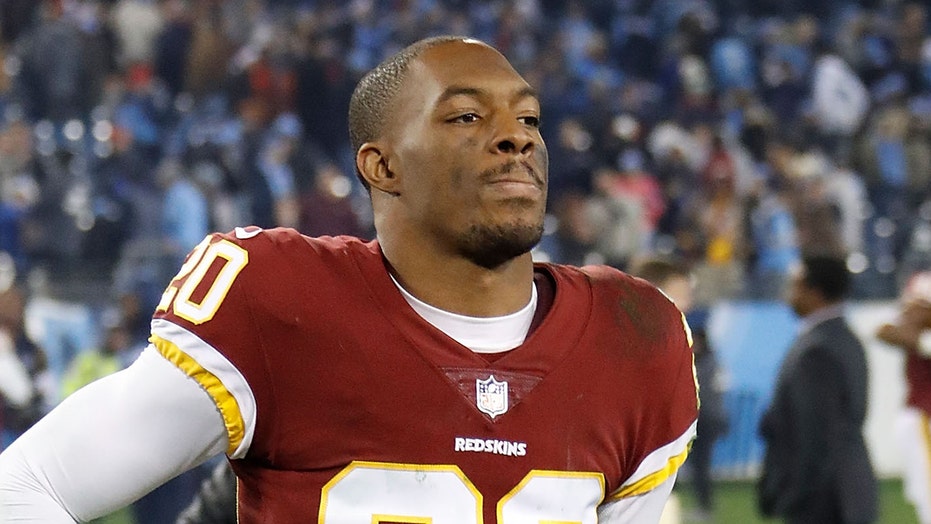 These are not the bears Ha Ha Clinton-Dix is usually looking for.

The Dallas Cowboys safety had a nerve-racking encounter with an adult bear and its cub on the side of his home Monday.

The former Chicago Bears defensive back posted the clip to his Instagram page.

“I play D # gotta be ready to go. A lil high on my flip turn but the drive was there. I ain’t know how many was over there,” he captioned the video.

Clinton-Dix signed a one-year deal with the Cowboys in the offseason. The 2020 season will be his seventh in the league. Last season with the Bears, he had two interceptions in 16 games.

He’s also played for the Green Bay Packers and Washington Redskins during his NFL career. He earned his lone Pro Bowl selection during the 2016 season. Throughout his career, Clinton-Dix has recorded 16 interceptions and 522 total tackles.