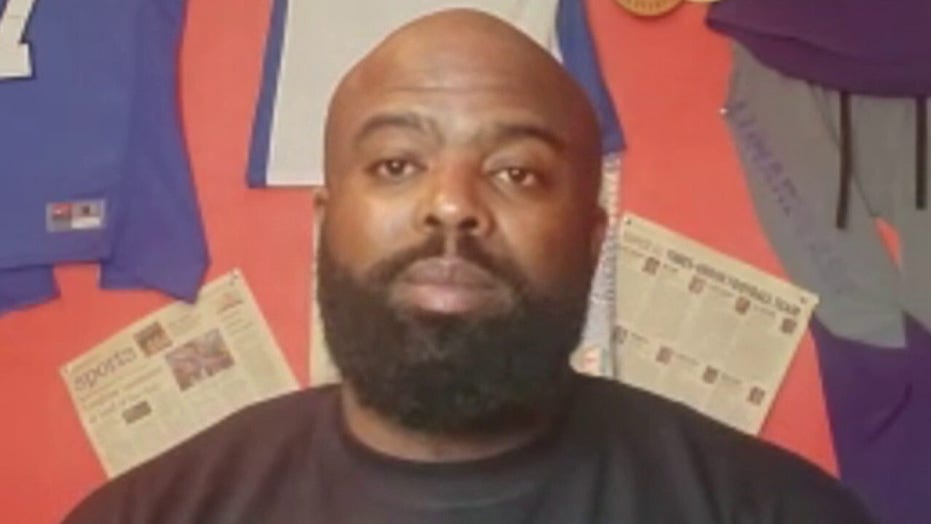 President Trump, along with college football parents and fans, pushed for the Big Ten to resume this fall, but the fight for players continues for one parent.

Randy Wade, the father of Ohio State star cornerback Shaun Wade, told "Fox & Friends" Thursday that parents need to form a union for players in the wake of how the student-athletes have been treated amid the coronavirus pandemic.

"At the end of the day, we wanted transparency but at the end of the day, the bottom line was we want to make football safe," he said. "We as the parents and the fans thought that they shut it down too early. Of course, we don't know ... it doesn't even matter ... our kids are playing and they have a chance to play for the national championship."

Regardless of what his son decides, going pro in the NFL or finishing at Ohio State, Wade said he wants to continue his fight for players and parents in other conferences.

"The players go through so many things that have nothing to do with coronavirus on a daily basis and it gets brushed under the rug by different schools," he said. "We need to stay together and form a union to be the voice for the players because they have no voice. Everybody else does." 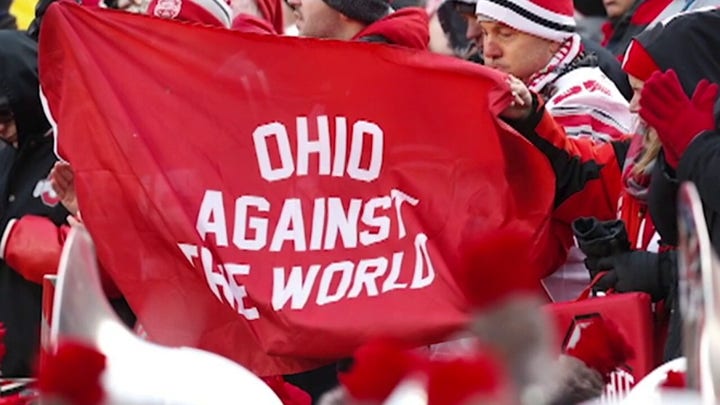 Wade was upset to see the NFL play as other conferences committed to a football season before the Big Ten Conference announced its October start date.

"It was definitely not about me. It was about these parents and these different situations that the kids are in," Wade explained. "By them not playing in the fall, it just hurt them tremendously ... as far as preparing for the draft and stuff like that, just holding them back."

Shaun Wade, who celebrated his 22nd birthday on Wednesday, is still deciding on whether he will play professional or go back to Ohio State, his father said, noting that he wants to make a decision by Thursday night.

"This is not an ordinary season. It's been very rough, so coming back quick, you know wanting to be able to win a championship, is not out of focus," he said.

He said his son is weighing his future.

"What's more important? Winning the championship at Ohio State or running a 4.3 in the combine?" he asked. "It's not his fault that this happened for like 30-something days with no information, no transparency, but we're going to definitely think about it."