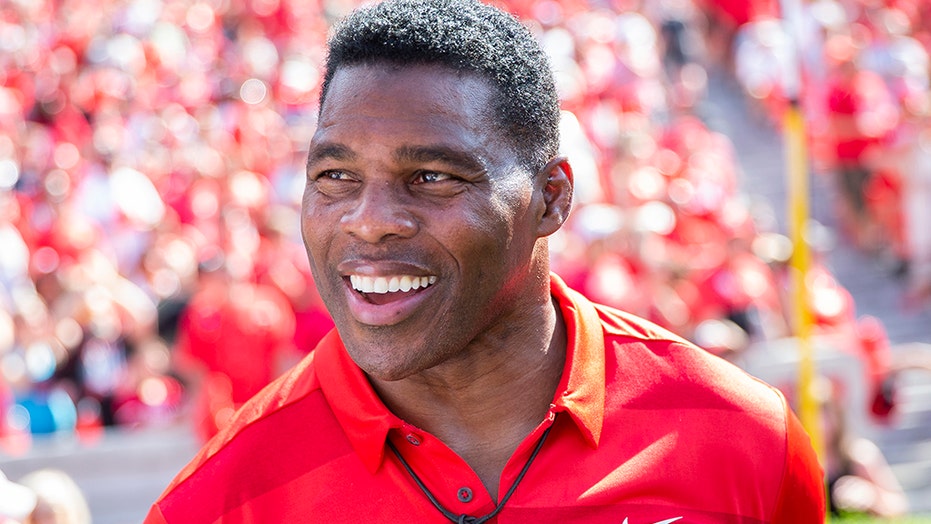 Herschel Walker played his college football in the Southeastern Conference, but he's as happy as the next fan that Big Ten football is back after some presidential persuasion.

The former Georgia Bulldog, Heisman Trophy winner and NFL great posted a video on his Twitter sharing his thoughts about the Big Ten Conference and its Council of Presidents and Chancellors voting unanimously Tuesday to start the football season Oct. 23 despite the coronavirus pandemic.

“Big Ten football is back,” Walker said. “I think that’s wonderful. So, I want to say good luck to all of the players. Your voices got heard. The president became the voice for the voiceless. He made a lot of calls. So, I want to thank President Trump.

“Also, I want to invite all of my professional brothers and sisters out there," he continued. "God, let us join hands, let us go to Washington, let this president speak for us, and let’s change the world and stop this violence.”

BIG TEN ANNOUNCES RETURN OF 2020 SEASON, AFTER POSTPONING DUE TO CORONAVIRUS

“Our focus with the Task Force over the last six weeks was to ensure the health and safety of our student-athletes,” Big Ten Commissioner Kevin Warren said in a statement Wednesday morning.

“Our goal has always been to return to competition so all student-athletes can realize their dream of competing in the sports they love. We are incredibly grateful for the collaborative work that our Return to Competition Task Force have accomplished to ensure the health, safety and wellness of student-athletes, coaches and administrators.”

MIKE DITKA AGAIN ADDRESSES PLAYERS PROTESTING NATIONAL ANTHEM: 'IF YOU CAN'T RESPECT THIS COUNTRY, GET THE HELL OUT OF IT'

The Pac-12 recently announced a partnership with a diagnostic lab that will give the conference's schools the capacity to test athletes daily. The Big Ten believes it can do the same and that it is a game-changer.

Each team will have an eight-game schedule, although the details of that schedule have not been released.

The conference has adopted stringent medical protocols that include daily antigen testing, enhanced cardiac screening for students who may test positive and rigorous data monitoring that will determine how schools can proceed with practices and games.

Testing will begin Sept. 30 and student-athletes who do test positive at any point in the season will have to wait at least 21 days from their diagnosis to return to competition.

The move comes amid sharp pressure from coaches, a lawsuit from players and pressure from parents and even President Trump pushing for a Big Ten football season. The conference is home to a number of battleground states in the November election.

The Big Ten said it will make an announcement "shortly" regarding other fall and winter sports that begin in the fall including men’s and women’s basketball, men’s ice hockey, men’s and women’s swimming and diving, and wrestling.