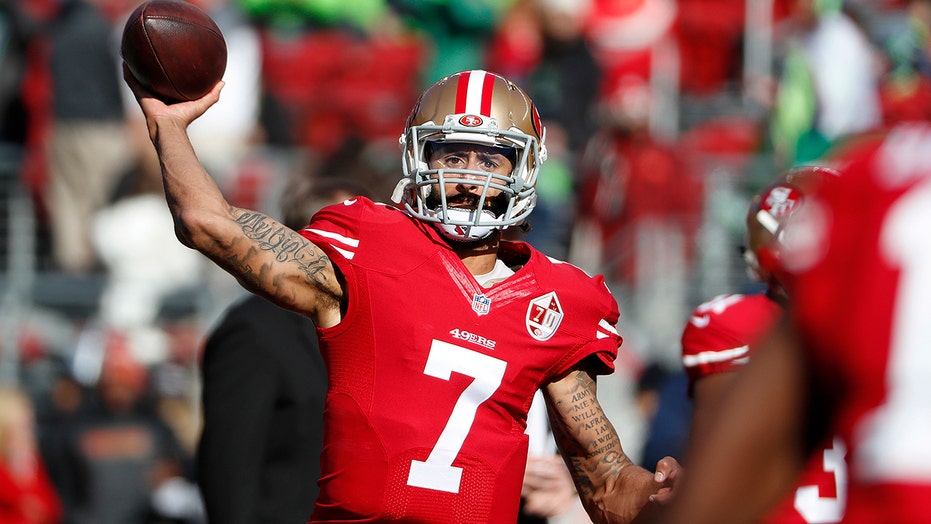 Colin Kaepernick will be put through the paces by former NFL coaches Hue Jackson and Joe Philbin on Saturday during his showcase in front of a handful of team representatives.

The NFL announced Thursday that Jackson will lead the drills and will be assisted by Philbin. Jackson last coached the Cleveland Browns and Philbin last coached the Green Bay Packers. The league also said 11 teams would be in attendance for Kaepernick’s workout.

Sources told ESPN the Dallas Cowboys and Seattle Seahawks would also be in attendance.

Jackson told ESPN he was “excited” to be able to work with Kaepernick in the drills.

“The NFL asked me to do it,” he told ESPN. “I’m excited to go about doing it for Colin and the league. As far as I know, right now, Colin is still attending.”

The announcement of Kaepernick’s workout has been met with skepticism across the league. His former teammate, Eric Reid, has been one of the loudest voices among the doubters.

Reid told reporters Wednesday he felt like the entire thing was a “PR stunt.”