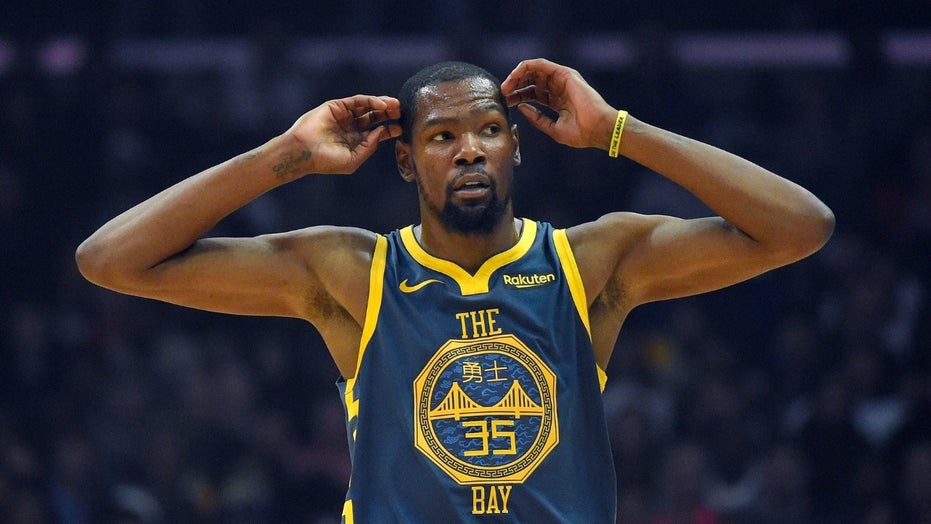 Kevin Durant is set to become a free agent during the offseason and will be one of the most sought-after players on the market next to Kyrie Irving and Kawhi Leonard.

The New York Knicks are one of the favorites to land Durant once free agency opens up later this month. The Brooklyn Nets have also been rumored to have interest in Durant.

However, Basketball Hall of Famer-turned-NBA analyst Charles Barkley doesn’t think Durant and New York City would be a good match.

Barkley gave his thoughts about the idea of Durant joining the Knicks, according to SNY.

“Well I'd say, ‘Kevin you're one of the greatest players I've ever seen. You've also got some of the thinnest skin I've ever seen. I don't know if you're made for New York City,’” he said. “I think that would be the toughest aspect.”

Barkley added: “If he's arguing with these teenagers online, he's not going to be able to deal with that New York media. He's a great person, he's a great player. I don't think he has the mental makeup to play in New York, that's just my personal opinion.”

Barkley was referencing the Golden State Warriors star bickering with fans on social media and even creating a burner account to interact with critics.

Whether Durant can handle the environment off the court would probably not matter much to Knicks fans.

Durant, though injured, could be on his way to a third straight NBA championship while the Knicks haven’t won a playoff series since 2013 and haven’t been to the NBA Finals since 1999.