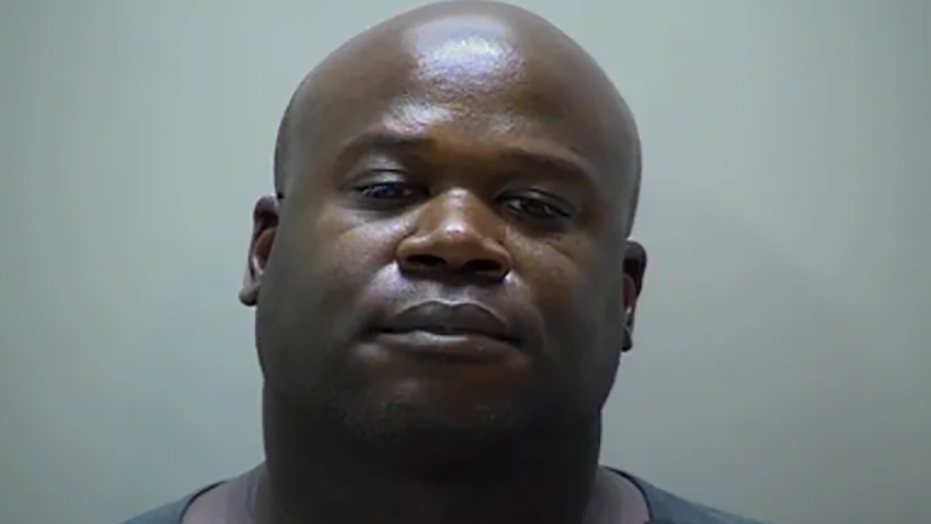 A former Buffalo Bills linebacker was arrested Thursday after police say he pulled a gun on a group of teens who were pranking homes in a Tennessee neighborhood.

Jimmy Robinson Jr., who spent one season with the Bills, allegedly pointed a gun at the teenagers, who appeared to be playing a game of "ding-dong ditch." The game is played by ringing a random person's doorbell and then hiding when they answer, leaving the target confused or frustrated.

Robinson, 43, was charged with aggravated assault.

Mt. Juliet police said Robinson got into his car to drive around and look for the teens. When he located them, Robinson allegedly pulled out his gun and ordered two of the five to get out of the car they were in, according to WKBW-TV.

Robinson is an EMT with the Nashville Fire Department, which said it was conducting an internal investigation after his arrest. According to the station, Robinson joined the fire department in December.

“We are aware of the charges against EMT Jimmy Robinson Jr. He is assigned to alternate duty in a non-safety related role pending an internal investigation,” Nashville Fire Department public information officer Joseph Pleasant said in a statement. “As part of our Civil Service process, we will not be able to make a statement on his compliance or failure to comply with any of our OPGs because that could hamper further disciplinary procedures if warranted.”

He posted bail and was released from custody.

Robinson was on the Bills in 2001 but never played. He played college football at Western Illinois University.