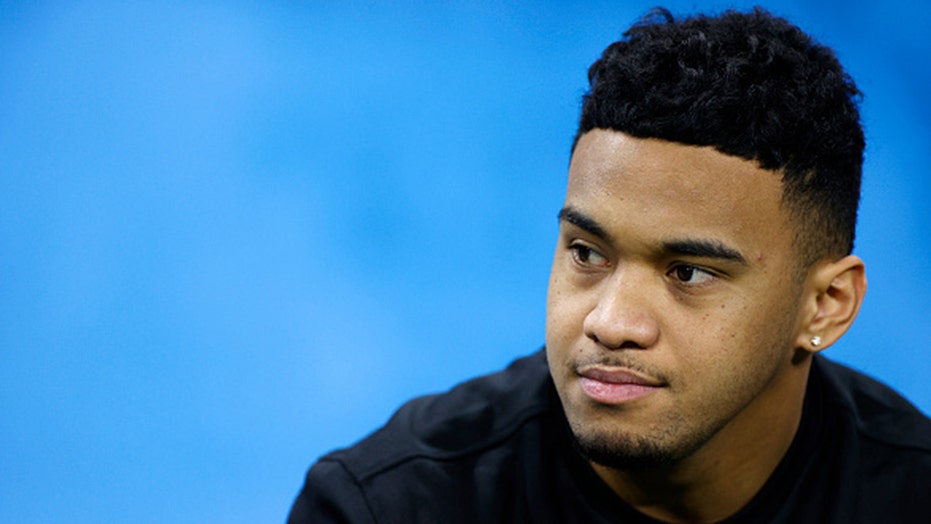 Tagovailoa, in a Q&A video posted on the Dolphins’ Twitter account, revealed that Shania Twain is still the one to him. The quarterback said he was not only a big fan of her and her music.

“Shania, if you watch this, from this moment on, please message me back,” he said.

It took a few days but the Canadian superstar replied to Tagovailoa on Twitter.

“Guilty pleasure?! You should be proud of your good taste @Tua” she tweeted Sunday.

Twain isn’t the only eyes Tagovailoa is hoping to catch before the start of the 2020 season. He is entering Dolphins camp as a contender for the starting quarterback job — not the clear-cut starter.

Miami selected Tagovailoa with the No. 5 pick of the 2020 NFL Draft in April. He is coming off a hip injury that cost him the end of his 2019 season with Alabama. He might have been the consensus No. 1 overall pick if he didn’t get injured.

Instead, the Dolphins were lucky enough to grab him at No. 5. He only has Ryan Fitzpatrick standing in his way as the starting quarterback.