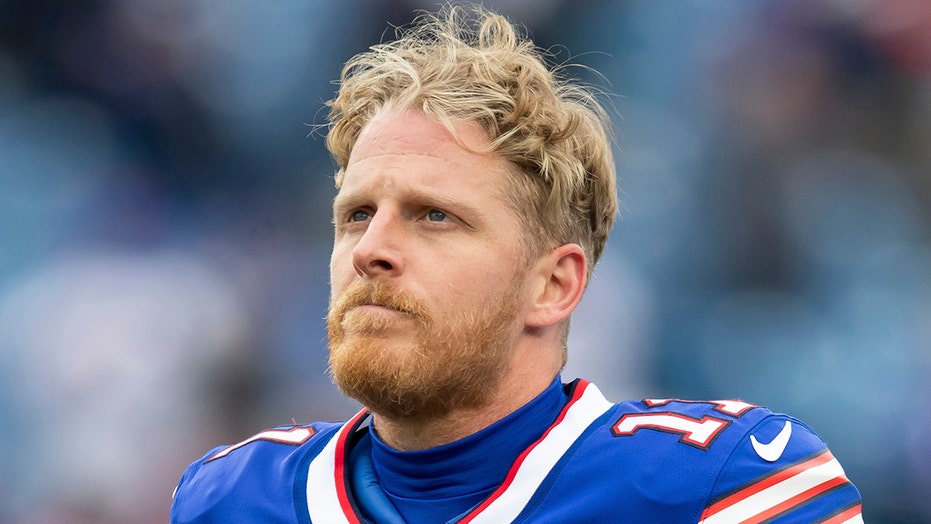 The wideout tested positive for COVID early last week, and ESPN’s Chris Mortensen reported Sunday that Beasley has been fined by the NFL multiple times for COVID protocol violations that add up to about $100,000.

Beasley missed the Bills’ 33-21 victory over the New England Patriots on Sunday and will be out, at minimum, 10 days from his positive test, per league rules.

Beasley won’t miss out on a check for this game, though. Under rules agreed to between the league and the players association, unvaccinated players are not penalized their game check if they miss a game because of a positive COVID test.

Mortensen reports that "several team execs who believe it’s one loophole that needs to be revisited for 2022, believing an unvaccinated player who lands of the Covid-19 reserve list should not be paid if he misses a game or games."

It is not clear what "loopholes" the team executives that Mortensen spoke to are referring to, as the current rules and regulations are agreed upon through negotiations between the NFL Players Association and NFL in the 2020 Collective Bargaining Agreement and COVID Amendments to 2020 CBA.

According to ESPN data, only 20% of vaccinated players who tested positive have returned in fewer than 10 days, while 80% of COVID positive NFL players have sat out for at least 10 days regardless of vaccination status, OutKick previously reported.

Cole Beasley #11 of the Buffalo Bills acknowledges the fans as he leaves the field after the Bills defeated the Texans 40-0 at Highmark Stadium on October 03, 2021 in Orchard Park, New York. (Bryan M. Bennett/Getty Images)

This season, Beasley has totaled 76 receptions for 640 yards and a touchdown.