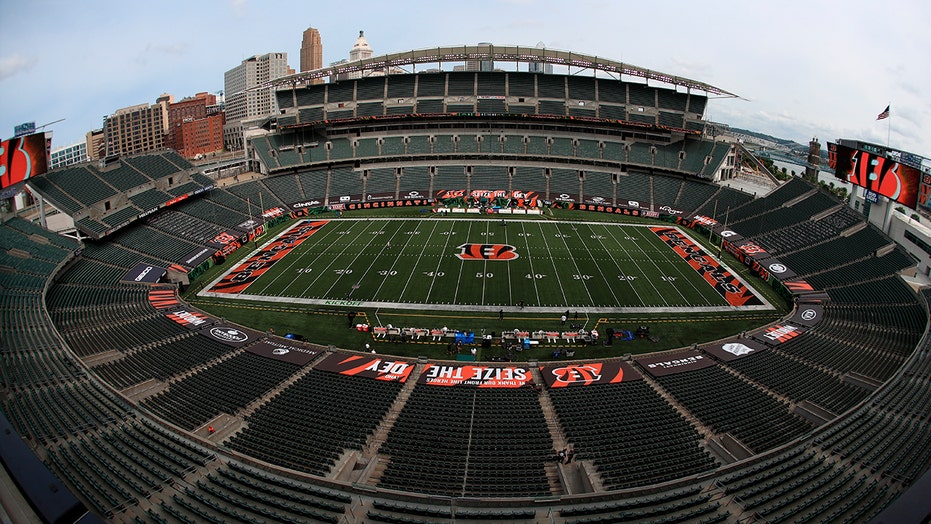 Cincinnati Bengals wide receiver Auden Tate may be growing unhappy with the organization after being inactive for the second game of the season against the Cleveland Browns.

Tate’s agent, Deiric Jackson, told CBS Sports on Friday that his client was healthy and ready to play.

“He was healthy and ready to go,” Jackson said. “If they don’t know how to use him, I’m sure there are plenty of other teams that would love to have a weapon like that offensively.

“I don’t care if it’s a first-rounder, whatever, you play your best guys. I know the type of chemistry that him and Joe Burrow (have) been having. He’s played special teams. If you’re not going to use him, why not let him go seek opportunities elsewhere?”

Tate is in his third season with the Bengals. He played in Week 1 against the Los Angeles Chargers and was only on the field for 22% of the offensive snaps.

In his second season, Tate had 40 catches for 575 yards and a touchdown in 12 games.

The more targets the Bengals have for Joe Burrow to throw to, the better. Especially if the team is planning on having him throw 60 or more times again this season.