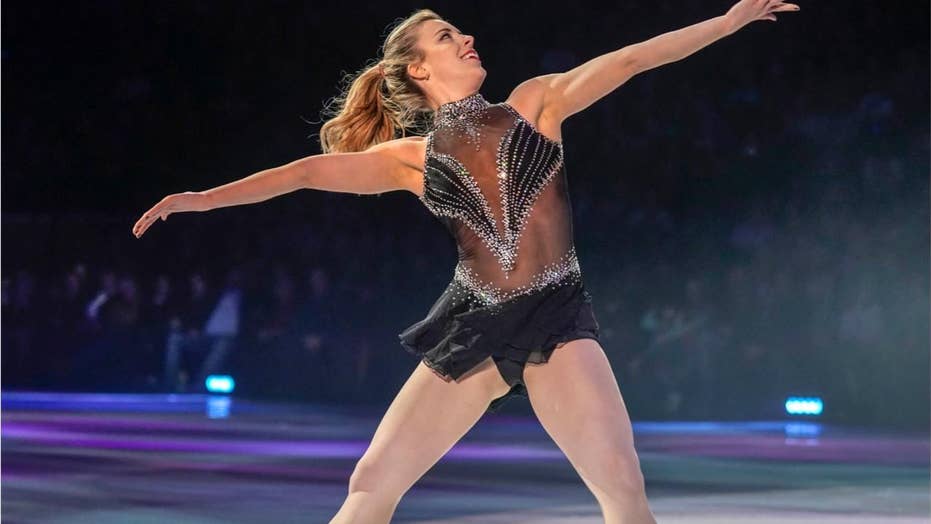 U.S. figure skater Ashley Wagner claims the late John Coughlin — a fellow figure skater who killed himself earlier this year — sexually assaulted her more than a decade ago at a skating camp in Colorado, joining another skater who made similar accusations.

Wagner, now 28, accused Coughlin of assaulting her when she was 17 and he was 22 following a party at the national figure skating team's camp in Colorado Springs, Colo., in 2008.

In a USA Today article published Thursday, the Olympic bronze medalist detailed her account of the night, and how she "felt [Coughlin] crawl into my bed" at the house where the party was hosted. Wagner wrote she thought Coughlin just wanted a place to sleep, but soon felt him kissing her neck.

"I pretended to be deep asleep, hoping he would stop. He didn’t. When his hands started to wander, when he started touching me, groping my body, I tried to shift around so that he would think I was waking up and would stop," Wagner said. "He didn’t."

She told USA Today in an interview she was "absolutely paralyzed in fear."

Coughlin, a two-time U.S. pairs champion, killed himself at age 33 in January one day after U.S. Figure Skating suspended him after a "matter concerning him" was presented to U.S. Center for SafeSport, “an independent nonprofit committed to ending all forms of abuse in sport.”

John Coughlin killed himself in January one day after he was suspended from U.S. Figure Skating. (REUTERS/Lucas Jackson)

In May, one of his former partners, Bridget Namiotka, wrote in a series of Facebook posts that Coughling sexually assaulted her over a two-year period. She said he "hurt at least 10 people including me."

Namiotka skated with Coughlin from 2004, when she was 14 years old, through the 2007 season. She wrote: "Nobody innocent hangs themselves."

SafeSport and U.S. Figure Skating had begun investigating allegations lodged against Coughlin late last year. They found enough evidence to warrant an interim suspension earlier this year, barring Coughlin — who had become a coach and well-known TV commentator after retiring from skating — from attending activities sanctioned by the U.S. Olympic Committee.

Coughlin maintained his innocence throughout the investigations, but was found dead in his father's home in Kansas City, Mo., on Jan. 18.

Wagner, who won the 2016 World silver medal and a bronze in the 2014 Winter Olympics, has retired from competitive skating, according to USA Today. She said in February she told U.S. Figure Skating about what she says happened, and is working within the organization to promote athlete safety.