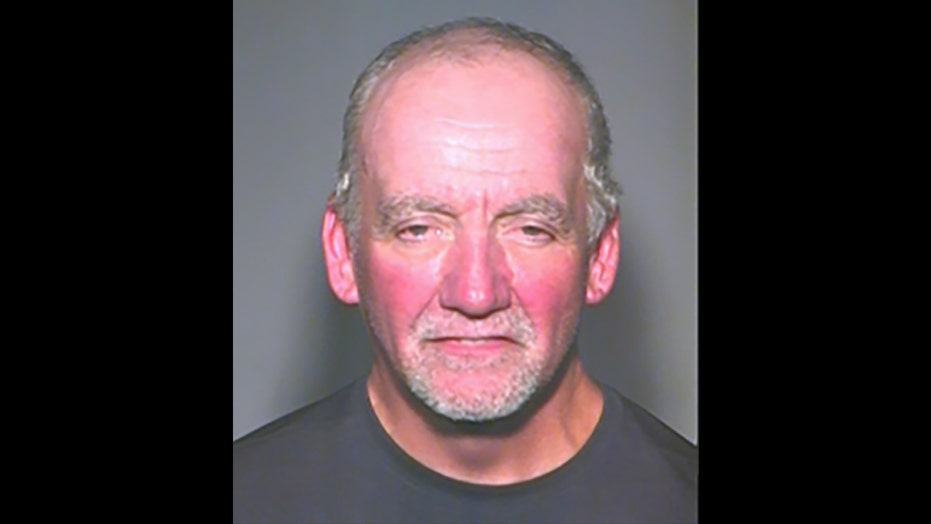 Minegar, 60, was spotted in Chandler, Ariz., failing to stay in one lane and driving into the bike lane for a period of time before he was pulled over for speeding, according to FOX10 Phoenix.

Police then arrested Minegar on suspicion of DUI and he was later cited and released from jail, according to the Arizona Republic.

The Cardinals released a statement on the incident.

“Ron Minegar's actions last night are inexcusable. He made the decision to drive after drinking alcohol and is fortunate that he was pulled over before injuring anyone or himself,” the statement read. “According to MADD, drunk driving results in almost 11,000 deaths per year and is the No. 1 cause of fatalities on roadways. We fully recognize the seriousness of these actions and they will have serious consequences.”

Ron Minegar, 60, was arrested in Arizona on suspicion of DUI. (Chandler Police Department)

Minegar is starting his 20th season with the organization. He joined the Cardinals in 2000 from Disney Sports. He is responsible for overseeing the team’s business operations and developing the team’s strategic plans.

It is the second time in more than a year that a Cardinals executive has been arrested on a DUI charge.

Last year, Cardinals general manager Steve Keim was arrested and pleaded guilty to extreme DUI. He was suspended for five weeks by the team and fined $200,000.