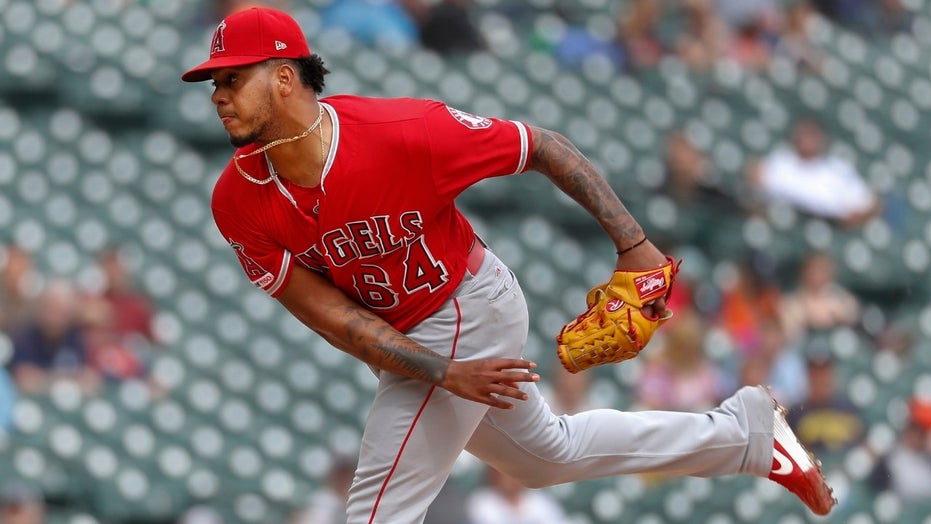 Pena, 29, threw seven scoreless innings, giving up just three hits and striking out seven players during the Angels’ 13-0 win over the Detroit Tigers on Thursday.

Pena went to a nutritionist following his last outing on May 1, who told him that he should eat during games, the Los Angeles Times reported.

During the blowout game against the Angels, Pena did just that and consumed a few peanut butter and jelly sandwiches and protein bars.

“I’ve never tried it before, but I tried it for the first time today, and it worked,” the pitcher said. “I felt my energy level spike up a bit after the fourth inning, and I was able to finish the game.”

During the game, Felix's teammate Albert Pujols drove in his 2,000th career run, joining the likes of Hank Aaron and Alex Rodriguez.