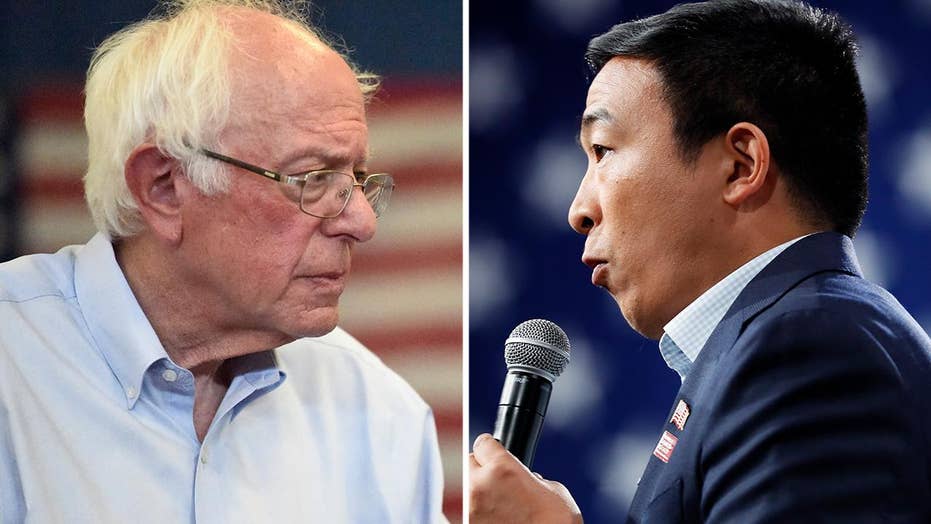 Democratic presidential candidate Andrew Yang may have hit upon one issue for which he's sure to get bipartisan support: Thursday nights in the fall are for football – not debates.

Yang on Wednesday bemoaned the date of the third Democratic presidential primary debate, a three-hour affair in Houston set for 8 p.m. on Thursday.

That time, of course, means the debate will go head-to-head against an NFC South matchup between the Carolina Panthers and Tampa Bay Buccaneers, which is set for an 8:20 p.m. kickoff and is airing on the NFL Network.

“Why would you have a Democratic debate at the same time as an NFL game?” Yang asked in a tweet. “Football fans vote too.”

Yang, from talking about Carmelo Anthony and Jeremy Lin to challenging Sen. Ted Cruz to a game of basketball, clearly has the sports fan’s ear.

The tech entrepreneur has promised to do something big on the debate stage in Houston. He teased the reveal in a tweet Wednesday.