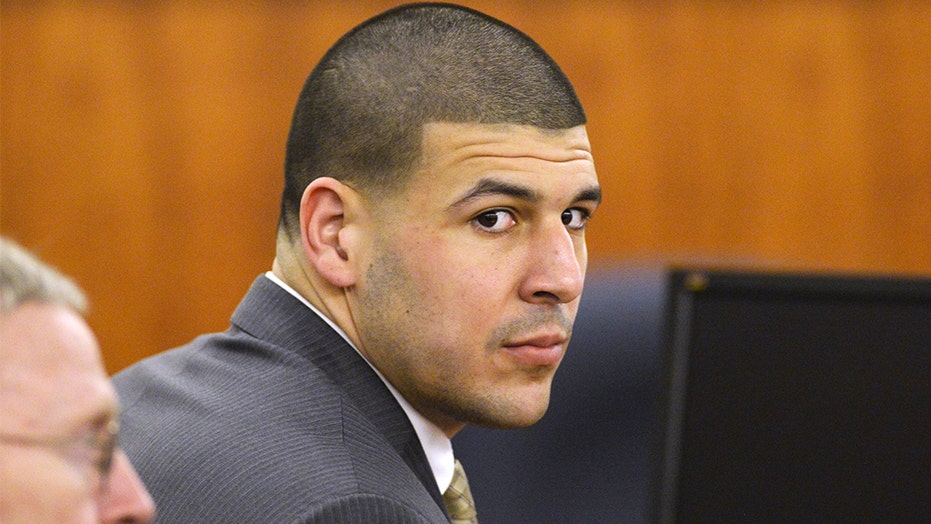 Renewed interest in the rise and fall of NFL superstar Aaron Hernandez-- who was convicted of murdering his friend Odin Lloyd in 2015 and later committing suicide-- occurred after the three-part docuseries by Netflix called "Killer Insider: The Mind of Aaron Hernandez" aired in January.

Hernandez was 27-years-old when, in 2017, he hung himself in with bedsheets inside his cell at the Souza-Baranowski Correctional Center in Lancaster, Mass. He was serving a life sentence.

The high-profile case drew widespread attention, especially after it was discovered that the former New England Patriot suffered from a traumatic brain injury called CTE.

Here's a look at where some of those closest to Hernandez and Lloyd are today.

Shayanna Jenkins: Jenkins, Hernandez's fiancee, supported him throughout his murder trial as well as in a separate murder trial of two men who were killed in a drive-by shooting, for which Hernandez was acquitted. Together they shared a daughter, Avielle Janelle Hernandez, who was 5-years-old at the time of Hernandez's death.

Jenkins gave birth to another daughter, Giselle, in June 2018, whose father hasn't been publicly identified. Active on social media, Jenkins frequently posts photos of both her children, as well as posts of remembrance to Hernandez.

She currently lives in Rhode Island.

Shaynna Jenkins and her daughter Avielle at a court appearance for Aaron Hernandez in 2017.

"For my birthday this year, I'm asking for donations to National Suicide Prevention Lifeline '1-800-273-TALK (8255)'. I've chosen this nonprofit because their mission means a lot to me, and I hope you'll consider contributing as a way to celebrate with me," she wrote.