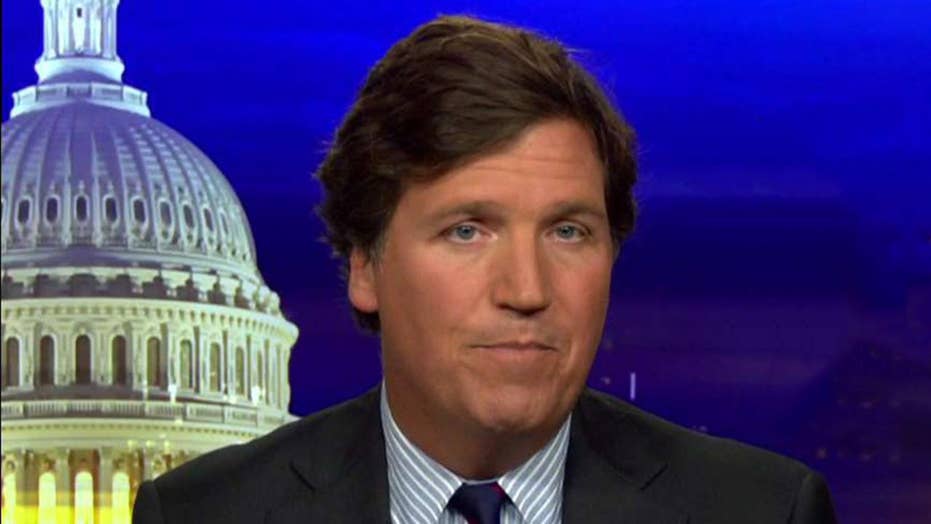 Tucker: Only Jim Comey can break the law and not get in trouble

Department of Justice will not prosecute Comey for leaking FBI memos.

House Intelligence Committee ranking member Devin Nunes, R-Calif., warned James Comey on Friday that he shouldn't be "walking in the cornfields" yet, despite a Justice Department decision not to prosecute the former FBI director for leaking memos of interactions with President Trump.

It was reported this week that DOJ Inspector General Michael Horowitz had referred Comey for potential criminal charges over his handling of work-related documents, some of which held confidential information. But sources at the DOJ told Fox News that the case "could not be prosecuted" and that it "wasn't a close call."

DOJ WILL NOT PROSECUTE COMEY FOR LEAKING MEMOS AFTER IG REFERRAL: SOURCES

Appearing on "Tucker Carlson Tonight," Nunes suggested that Comey isn't out of the woods just yet, though.

"Just because the DOJ is not going to act under that recommendation does not mean that he's not going to be further looked at," Nunes said. "Remember, the U.S. attorney in Connecticut [John Durham] now is taking all of this information in, so he's taking our criminal referrals, for example... If I was James Comey, I wouldn't be walking in the cornfields of Iowa yet running for president." 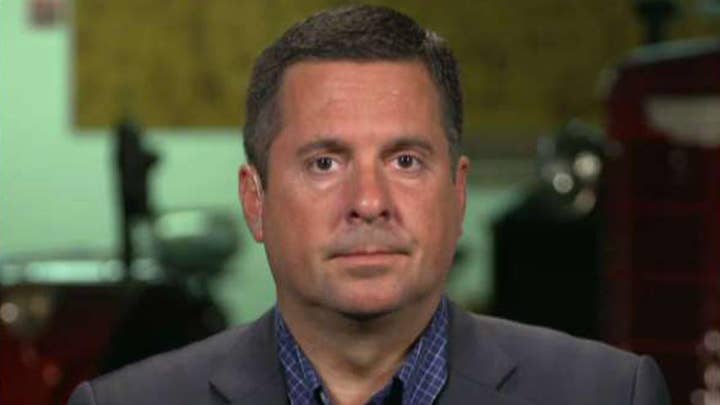 The California congressman said he had faith in Durham, telling Fox News' Carlson that the U.S. attorney "does see the blind lady" and will be fair about how "justice is conducted," "unlike what you saw with the Mueller-dossier team."

He said Durham has broader investigative authority over the inspector general.

"I do believe that James Comey will be held accountable," Nunes said.