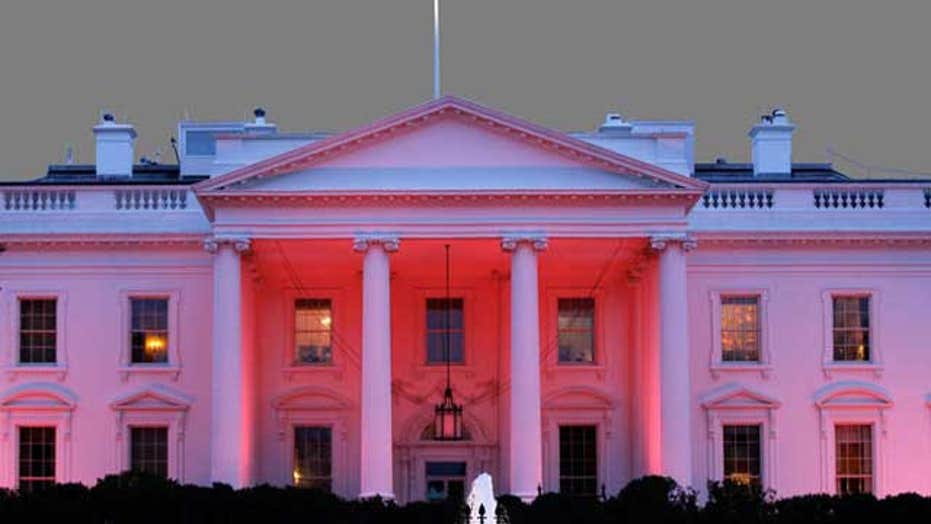 In the escalating campaign to promote ObamaCare, the nation's librarians are about to become the Obama administration's latest recruits.

The White House, in conjunction with the American Library Association, kicked off the partnership on Sunday morning in Chicago, where the organization is holding its annual conference. President Obama, who is currently in Africa, was delivering a 10-minute video message to the conference.

Up to 17,000 U.S. libraries will be part of the effort to spread the word about the health care law while giving the public access to their computers. The government-librarian team-up is one of a number of partnerships -- some more controversial than others -- that the administration is trying to build in order to promote the law ahead of an Oct. 1 kick-off.

That's when people without health coverage will start shopping for insurance online on new websites, where they can get tax credits to help pay the cost. Low-income people will be enrolled in an expanded version of Medicaid in states that adopt it.

Libraries equipped with public computers and Internet access already serve as a bridge across the digital divide, so it made sense to get them involved, said Julie Bataille, spokeswoman for the U.S. Centers for Medicare and Medicaid Services.

"Libraries are a tremendous resource for people in their communities," Bataille said. "They're already a destination many individuals go to when they're seeking out information and understanding on a variety of issues."

As the administration partners with the librarians, it's having a tougher time with a national advertising campaign. The Department of Health and Human Services last week announced it was trying to link up with major sports leagues, but Republican lawmakers swiftly urged those organizations not to get involved. On Friday, the National Football League said it had no plans to work with HHS on the health care law.

The library association, though, appears to be all in. On Sunday, the group's Washington office plans to host a session to teach library workers how to help the public with the health care law.

Libraries already provide health information to 28 million people a year via public access computers, according to the Institute of Museum and Library Services, a federal grant-making agency, which will coordinate the new effort with CMS. The two federal agencies also worked together during the rollout of the Medicare prescription drug benefit, experience that should help with this effort, Bataille said.

Libraries will be particularly important in conservative states that aren't making much effort to promote the health law's opportunities.

In Texas, the Dallas library system's home page has linked to HealthCare.gov -- the revamped federal website that is the hub for health law information. Embedding the widget on their sites is another way some libraries may choose to get involved, said Susan Hildreth, director of the Institute of Museum and Library Services.

Some libraries may decide to set aside some public computers for people seeking health insurance or extend time limits on computers, Hildreth said. Some may work with community health centers on educational events. Those will be local decisions with each library deciding how to participate.