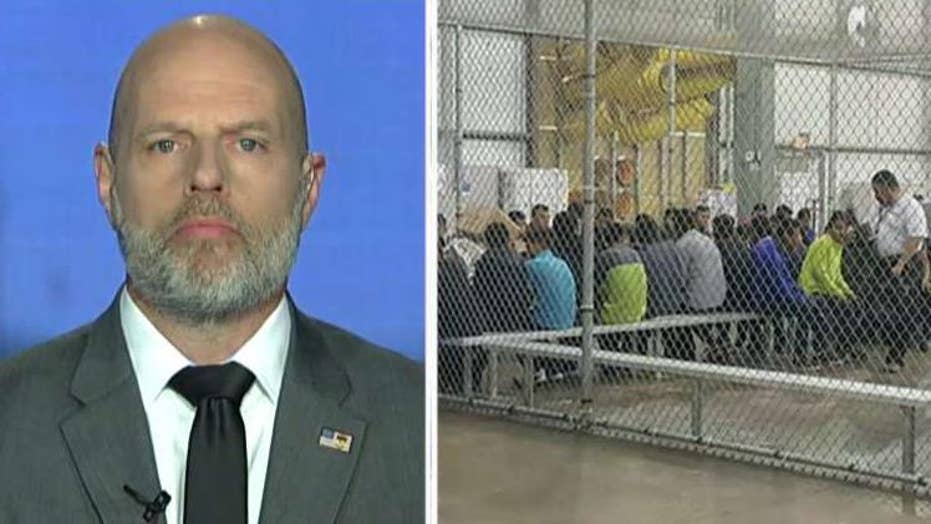 Acting ICE director on border crisis: The system is in a meltdown, it can't continue

The Trump administration on Thursday pulled the nomination of Ron Vitiello, acting director of Immigration and Customs Enforcement (ICE), to be the agency's permanent leader, three people with knowledge of the move told the Associated Press.

It wasn’t clear why Vitiello’s nomination was pulled. The move initially set off confusion within the Department of Homeland Security, with some officials saying it was an error. He will remain acting director for the foreseeable future, the sources said.

TEXAS ICE RAID THE LATEST IN SERIES OF ENFORCEMENT ACTIONS 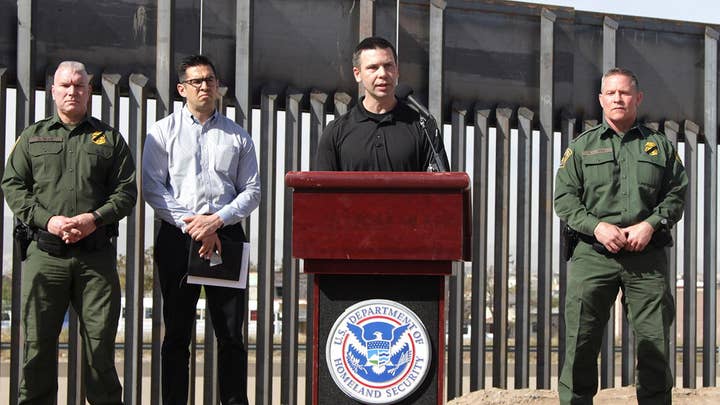 Vitiello has spent more than 30 years in law enforcement, starting in 1985 with the U.S. Border Patrol. He was slated to travel with President Trump to the border Friday, but he is no longer going.

On Thursday, Vitiello told Fox News that ICE was seeking to increase its number of detention beds across the country as the flow of migrants across the U.S.-Mexico border has surged in recent weeks.

“The system’s in a meltdown," Vitiello told "America's Newsroom." “It’s an absolute crisis down there, it has humanitarian aspects, it has border security aspects, this policy can’t continue." 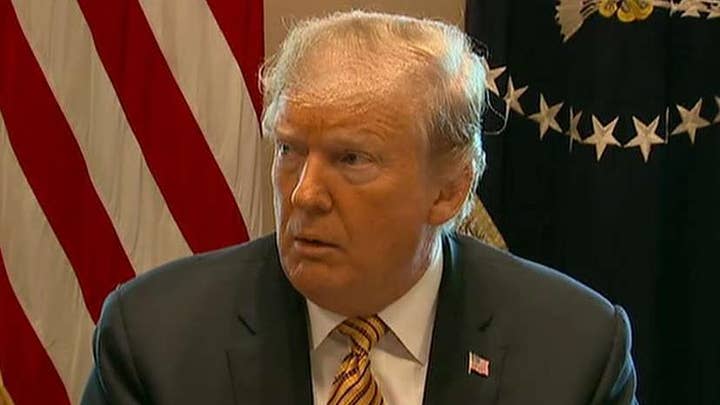 In response to the spike, Trump threatened to close the border entirely by the end of the week before extending his deadline to one year. Since Dec. 21, ICE has set free more than 125,000 people, which Trump called “catch and release.”