A first-term Republican congressman in Virginia who drew the ire of social conservatives in his district for officiating a same-sex wedding lost his party’s primary on Saturday.

Rep. Denver Riggleman, R-Va., lost a GOP convention Saturday that was done via drive-thru because of the coronavirus pandemic. He lost to Bob Good, a former official in the athletics department at Liberty University and a strong social conservative.

Riggleman, a member of the conservative House Freedom Caucus, upset many Republicans in his district last summer when he officiated the wedding of two male campaign aides. 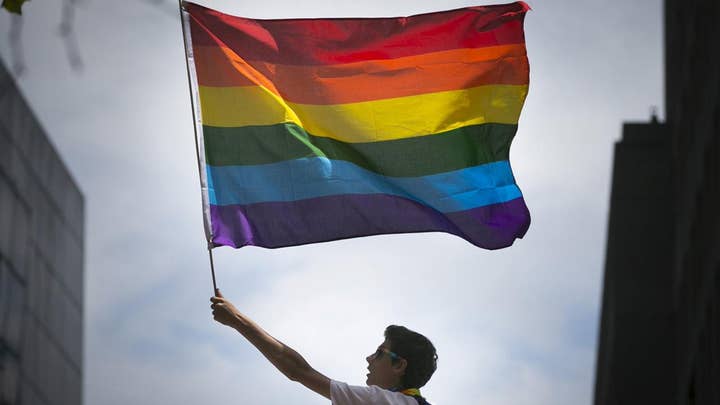 The convention was held at a Lynchburg-area church near Good’s home and was the only place delegates could cast a ballot in a district that stretches from northern Virginia to the North Carolina border.

Riggleman has said a small coterie of Republican insiders were trying to rig the contest against him, forcing the nomination process to be decided with a convention instead of a primary. Conventions favor more conservative candidates and have been used for years by Virginia Republicans to block moderate Republicans from winning office.

“Voting irregularities and ballot stuffing has been reported in multiple counties in the #VA05. Voter fraud has been a hallmark of this nomination process and I will not stand for it,” Riggleman tweeted a little over an hour before results were announced. “@VA_GOP needs to reevaluate their priorities. We are evaluating all our options at this time.”

Good is now the Republican nominee for Virginia’s 5th Congressional District. Four Democrats are vying to challenge him in the fall, with the winner picked later this summer. 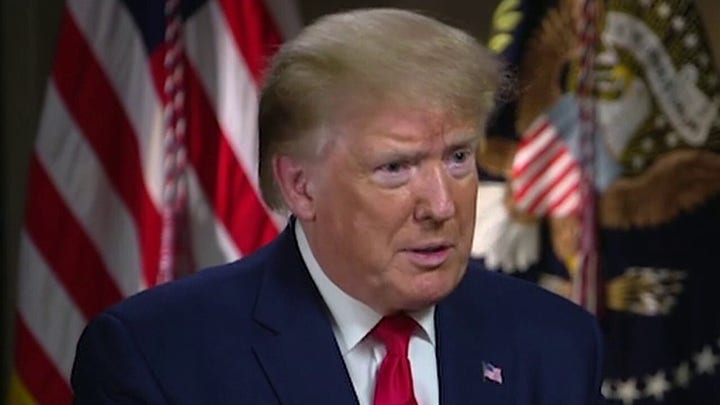 Good has pledged to restore “Judeo-Christian” values to Congress. He’s also a hardliner on immigration and wants English to be the official language of the U.S. His victory could make national Democrats and outside groups more likely to spend money in the district, which easily went for Trump in 2016.