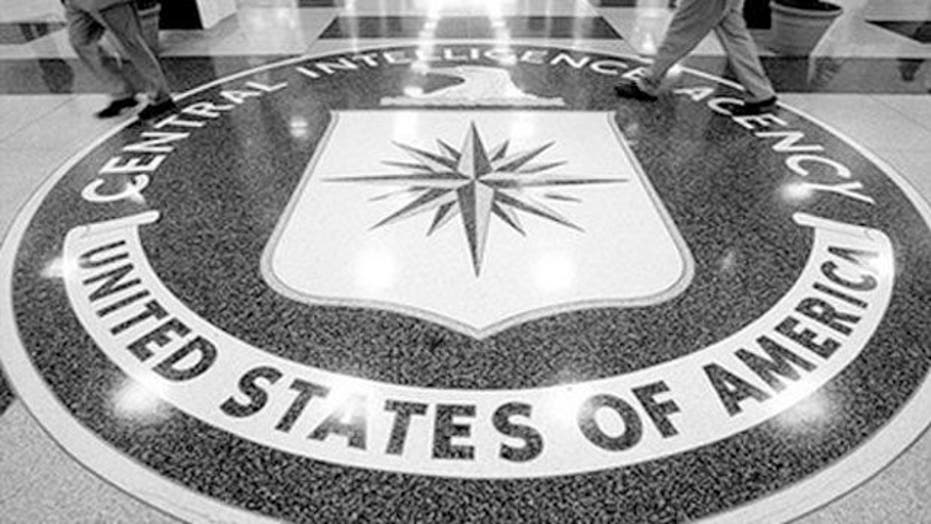 Top Republicans are warning that the "unconscionable" release, by order of Democratic Sen. Dianne Feinstein, of a report on CIA interrogation techniques used on Al Qaeda suspects in the aftermath of the Sept. 11 terrorist attacks could "endanger the lives of Americans" all over the world.

The report on the techniques, which some officials credit with helping track down Usama bin Laden and other terror leaders, is expected to be released late Tuesday morning. The White House and President Obama are backing the decision to release the report, despite warnings from lawmakers and some inside the administration that it could lead to a backlash against Americans.

Sens. Marco Rubio, R-Fla., and Jim Risch, R-Idaho, in a statement late Monday, called the move a “partisan effort” by Democrats on the Senate Select Committee on Intelligence. They said the report is not “serious or constructive.”

“We are concerned that this release could endanger the lives of Americans overseas, jeopardize U.S. relations with foreign partners, potentially incite violence, create political problems for our allies, and be used as a recruitment tool for our enemies,” the senators said. “Simply put, this release is reckless and irresponsible.”

The lawmakers spoke out as new details of the report began to emerge. The 480-page report, a summary of a still-classified 6,000 page study, amounts to the first public accounting of the CIA's alleged use of torture on suspected Al Qaeda detainees held in secret facilities in Europe and Asia in the years after the terrorist attacks of Sept. 11, 2001.

Reuters reported Monday night that the report contains graphic details about the techniques, including sexual threats made to detainees.

According to Reuters, the report describes how at least one detainee was threatened in a sexual manner with a broomstick. In another example, Reuters reported, a detained Al Qaeda operative was threatened with a buzzing power drill.

U.S. officials who have read the report say it includes disturbing new details about the CIA's use of such techniques as sleep deprivation, confinement in small spaces, humiliation and the simulated drowning process known as waterboarding.

A former CIA officer told Fox News on Monday that the agency's techniques led to helpful intelligence. The former officer noted that once accused Sept. 11 mastermind Khalid Sheikh Mohammed's will was broken, he generated more than 2,000 intelligence reports.

Another former officer told Fox News that the CIA was encouraged by lawmakers "to do whatever it takes" to prevent another attack on the scale of Sept. 2001.  The former officer said that Hill leadership was briefed more than three dozen times before the program was shuttered.

The White House on Monday reiterated its support for the report’s release, despite the warnings it could provoke violence. Press Secretary Josh Earnest said the administration has been preparing "for months" for the report's release.

However, Secretary of State John Kerry last week asked the Senate Intelligence Committee to "consider" the timing of the release.

The administration's stance was criticized by GOP Sen. Richard Burr, the prospective new chairman of the Senate Intelligence Committee. Burr, R-N.C., said that Kerry's suggestion that the report be delayed didn't jibe with Earnest's comments.

“It’s dumbfounding they can call and ask for it to be delayed and then say they want it out. You can’t have it both ways,” Burr told Fox News.

U.S. officials have confirmed to Fox News that an advisory has been sent urging U.S. personnel overseas to reassess security measures in anticipation of the release. The message directs all overseas posts, including those used by CIA personnel, to "review their security posture" for a "range of reactions that might occur."

A similar statement was being sent to military combatant commands to assess their readiness. Pentagon spokesman Col. Steve Warren said Monday the combatant commands have been urged to "take appropriate force protection measures within their areas of responsibility."

In Washington, House Intelligence Committee Chairman Rep. Mike Rogers, R-Mich., said America's allies are predicting "this will cause violence and deaths." He said U.S. intelligence agencies and foreign governments have said privately that the release of the Senate intelligence panel report on CIA interrogations a decade ago will be used by extremists to incite violence that is likely to cost lives.