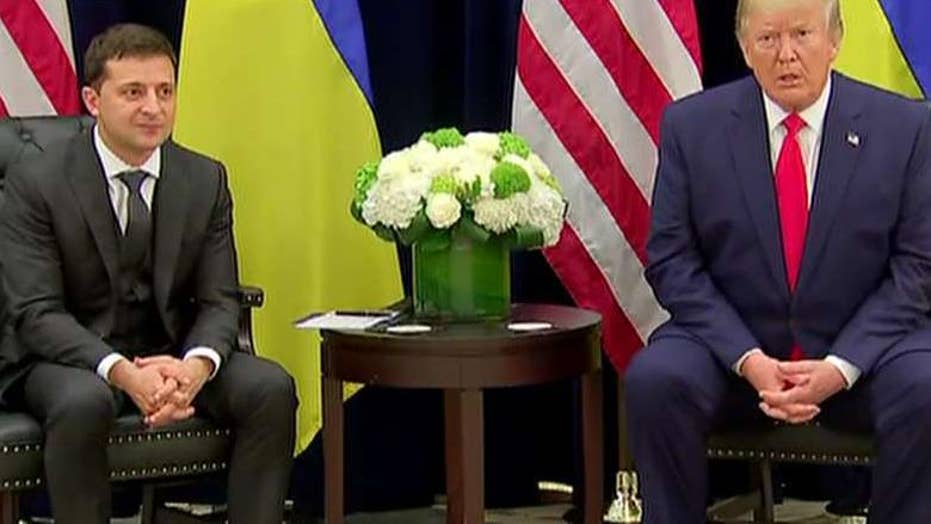 Timeline of US military aid to Ukraine

Lethal arms sales to Ukraine have come under intense scrutiny, now that President Trump has been accused of taking part in an alleged quid pro quo scheme using military aid as leverage to get officials there to investigate Democratic presidential hopeful Joe Biden, his son Hunter and their business dealings in Ukraine.

Trump has vigorously denied the claims and pushed back against the accusations, which have sparked an impeachment inquiry by House Democrats after a whistleblower complaint accused Trump of "using the power of his office to solicit interference from a foreign country in the 2020 U.S. election." 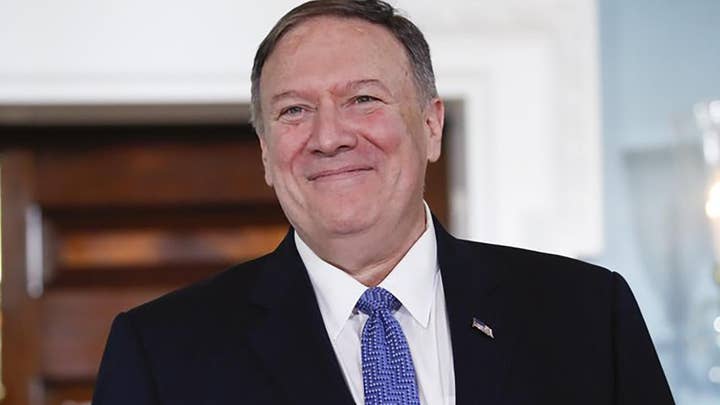 During the July 25 phone call, Ukrainian President Volodymyr Zelensky told President Trump, “We are ready to continue to cooperate for the next steps. [Specifically] we are almost ready to buy more Javelins from the United States for defense [sic] purposes,” according to a rough transcript of the call released by the White House.

President Trump replied, “I would like you to do us a favor though…,” leading some to speculate that the U.S. president was referring to some kind of “favor for a favor” in exchange for information on Biden, the onetime vice president.

Trump has repeatedly defended his call with Zelensky as "perfect" and calls the latest Democratic probe "another witch hunt." House Democrats have subpoenaed Secretary of State Mike Pompeo and State Department officials, as well as Trump's personal lawyer Rudy Giuliani, as part of their impeachment probe.

Officially, the Pentagon was not ready to confirm the Javelin sale to Ukraine on Tuesday. The two officials who spoke to Fox News declined to be identified.

A U.S. soldier fires a Javelin antitank missile in Afghanistan in this 2015 photo. (REUTERS/Lucas Jackson)

“It would be premature to discuss security assistance until it has been formally notified to Congress. I would refer you to the State Department,” Pentagon spokeswoman Lt. Col. Carla Gleason said in a statement.

The State Department announced it approved the $39.2 million sale of 150 Javelin missiles and other equipment on Thursday.

Javelin antitank missiles were not part of the $250 million Pentagon aid package the White House held up in July, along with roughly $150 million from the State Department for a total of $400 million for Ukraine.

Trump has cited corruption in Ukraine as one of the reasons his administration withheld the aid, which was released Sept. 11. To date, $225 million has been allocated, according to defense officials.

At the United Nations last week, Trump defended his record of providing assistance to Ukrainian forces who have been engaged in fierce ground combat with Russian and Russian-backed forces, including armored units, in eastern Ukraine for the past five years.