The judge argues the policy prevented people from some mostly Muslim nations from reuniting with family members living legally in the U.S.; Steve Harrigan reports from West Palm Beach, Florida.

The panel ruled unanimously in a 77-page decision that read, “We conclude that the President’s issuance of the Proclamation once again exceeds the scope of his delegated authority.”

But the ruling by the 9th U.S. Circuit Court of Appeals will have no immediate effect because the Supreme Court decided earlier this month that Trump's ban could be fully implemented while the administration appeals a pair of injunctions against the policy, Politico reported.

Presidential Proclamation 9645, signed in September, is the third iteration of the Trump administration’s controversial travel ban this year, after previous versions in March and January.

The latest version restricts nationals from Chad, Iran, Libya, North Korea, Somalia, Syria, Venezuela, and Yemen from traveling to the U.S. Unlike the previous versions, the latest installment of the travel ban has no definitive expiration date. 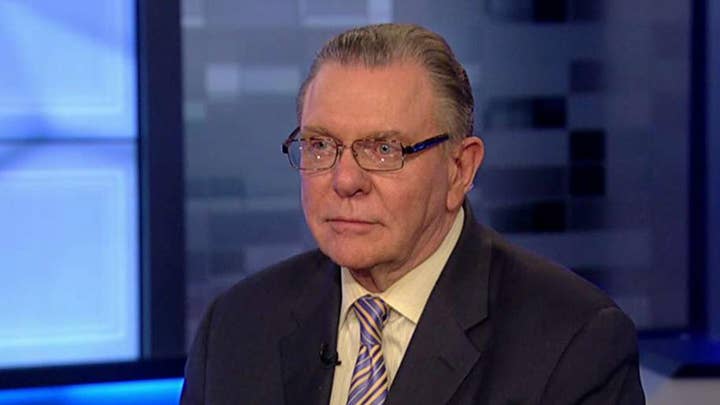 According to the Trump administration, the countries were chosen because they don’t do a good job of verifying or sharing information about their citizens and thus the U.S. government lacks sufficient information to assess the risks they might pose to the U.S.

Judges have previously ruled that the Immigration and Nationality Act of 1952 gives Trump broad powers to regulate immigration. But in order for the travel ban to be upheld, the Trump administration would have to legally prove that a person’s entry from the list of banned countries would be harmful to the interests of the United States. 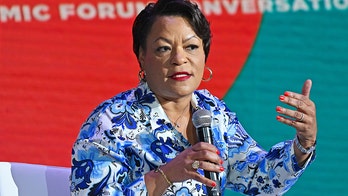 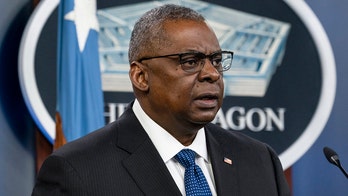 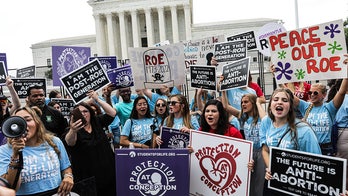 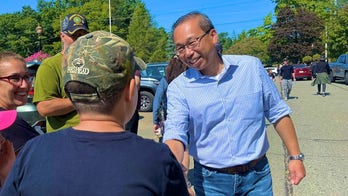