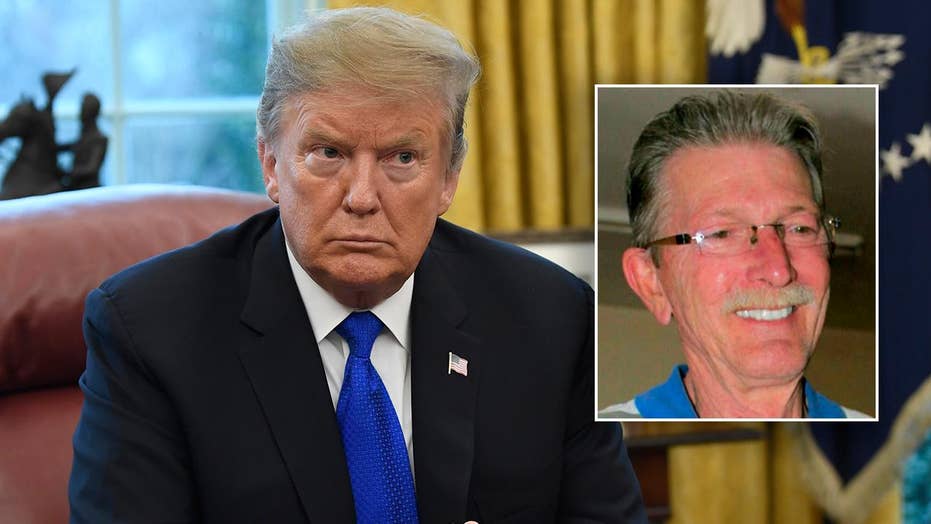 American oil worker Danny Burch reunited with family after abduction in Yemen in 2017; Lucas Tomlinson reports from the Pentagon.

President Trump on Monday announced that an American oil worker who was held hostage for more than a year in Yemen has been freed.

“It is my honor today to announce that Danny Burch, a United States citizen who has been held hostage in Yemen for 18 months, has been recovered and reunited with his wife and children,” the president tweeted.

Trump expressed his appreciation for the “support” of the United Arab Emirates in securing Burch’s freedom but did not reveal other details of the recovery.

“Danny’s recovery reflects the best of what the United States & its partners can accomplish,” the president said. “We work every day to bring Americans home. We maintain constant and intensive diplomatic, intelligence, and law enforcement cooperation within the United States Government and with our foreign partners.”

Burch’s family told news organizations in 2017 that Burch, an American engineer at a Yemeni oil company, was abducted from his car by gunmen in Sana.

President Trump on Monday announced that Danny Burch, an American oil worker who was held hostage for more than a year in Yemen, has been freed.<br data-cke-eol="1"> (LinkedIn).

“They did it in broad daylight in front of everyone,” his wife, Nadia Forsa, told the New York Times in 2017.

The president said recovering American hostages is a priority for his administration, adding, “we have now secured freedom for 20 American captives since my election victory.” Trump's tweets came as he was flying to Vietnam for his summit with North Korean leader Kim Jong Un.

“We will not rest as we continue our work to bring the remaining American hostages back home!” Trump said.