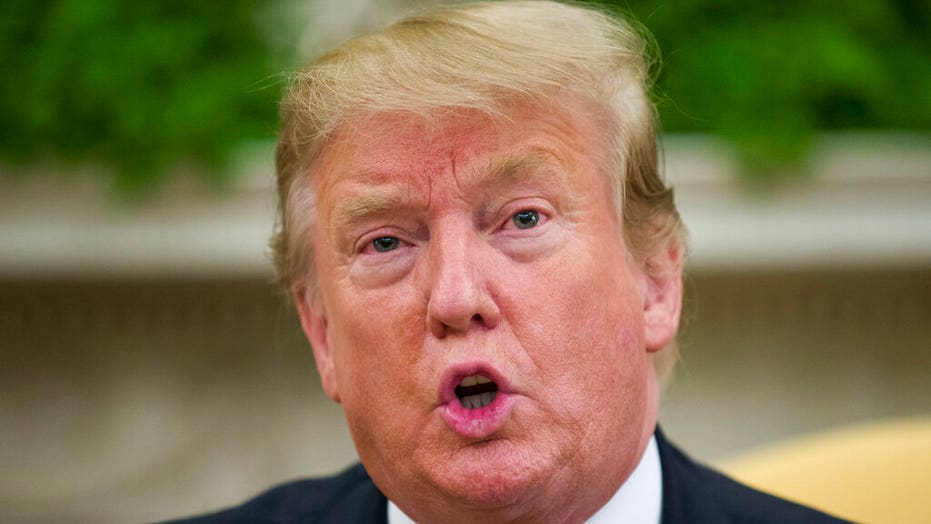 President Trump said criminals who kill police officers should get the death penalty, returning to his previous calls for harsher punishment.

Trump made the comments during a Wednesday speech for the National Peace Officers’ Memorial Day service on Capitol Hill, an event that honors law enforcement officers who have died on the line of duty.

“The ambushes and attacks on our police must end, and they must end right now,” Trump said. “We believe that criminals who murder police officers should immediately, but with trial, get the death penalty.”

He added: “But quickly. The trial should go fast. It’s got to be fair, but it’s got to go fast.”

“We believe that criminals who murder police officers should immediately, but with trial, get the death penalty.”

This isn’t the first time Trump called for the death penalty of those guilty of killing police officers, a call that he made his 2016 campaign promise.

Last year, he told law enforcement officers in Florida that “reducing crime begins with respecting law enforcement” and that “criminals who kill our police officers should immediately, with trial, but rapidly as possible, not 15 years later, 20 years later – get the death penalty.” 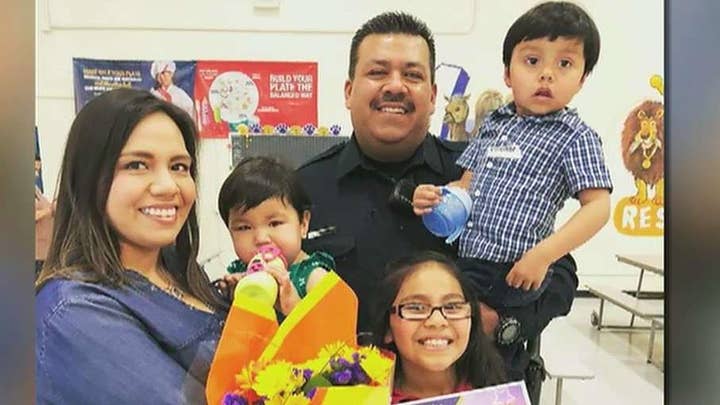 Trump hasn’t yet rolled out a specific policy proposal that would address the issue or make death penalty more likely for cop killers.

So far this year, 18 police officers in the U.S. were shot and killed in the line of duty, according to the National Law Enforcement Officers Memorial Fund.

The figure appears to be a decline from last year, when 63 officers died in the first five months of the year. Nearly 160 officers were killed in 2018.