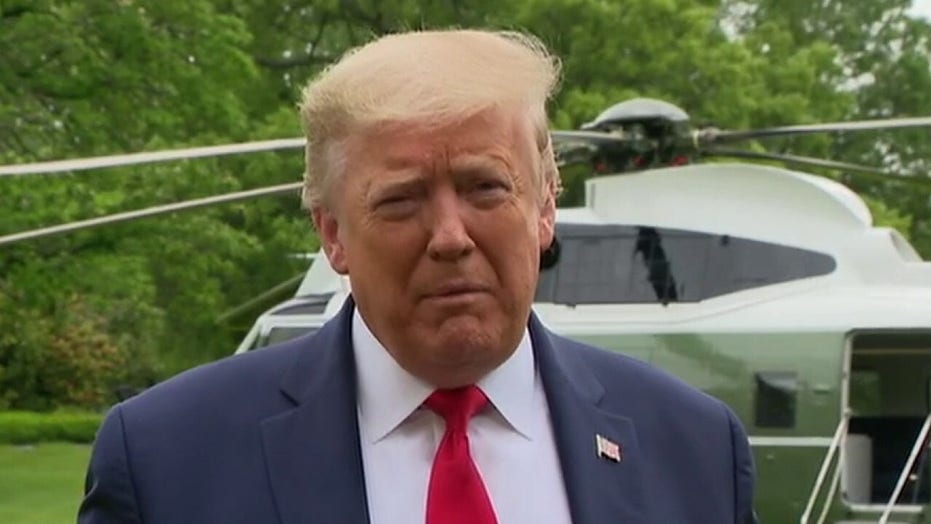 President Trump announced on Thursday his administration’s move to restock the country’s national stockpile and industrial base in an effort to prevent any shortages of medical supplies or personal protective equipment in case of a future public health crisis.

Echoing his common complaint that the “cupboards were bare” when he took office and the country was not prepared to handle the surge in demand for ventilators, N95 respirator masks and other PPE, Trump vowed the resupply the national stockpile to handle at least three months of demand.

“Now as the county begins a safe and gradually reopening we’re launching an effort to restore and replenish the strategic national stockpile,” Trump said during a stop at an Owens & Minor distribution facility in Allentown, Pa.

“Under the previous administration the stockpile was depleted and never refilled,” he added.

Trump also announced on Thursday that he had signed an executive order notifying the United States International Development Finance Corporation (DFC) to provide financing to key industries producing vital goods and services to restock the stockpile.

While the president’s trip to Pennsylvania – only his second away from the Washington area since the outbreak of the coronavirus pandemic – was on paper meant to rally workers and tout the move to resupply the strategic national stockpile, the state is also a key battleground in November’s presidential election and one that has so far been hesitant to reopen its economy amid the public health crisis.

Trump’s trip comes four days after the president charged that it was because of "political purposes" that Democratic governors are “moving slowly” in loosening restrictions and reopening businesses shuttered by the coronavirus pandemic.

“The great people of Pennsylvania want their freedom now, and they are fully aware of what that entails. The Democrats are moving slowly, all over the USA, for political purposes. They would wait until November 3rd if it were up to them. Don’t play politics. Be safe, move quickly!” Trump tweeted on Monday.

That tweet encouraged local protesters and some state Republicans who are threatening to defy Democratic Gov. Tom Wolf’s plans for a phased reopening of the state’s economy. It’s the latest spat between the GOP incumbent in the White House and a Democratic governor.

Presumptive Democratic nominee Joe Biden, a Pennsylvania native, took aim at Trump, argued that “at a time when we should be uniting our country, Trump is trying to split Pennsylvanians into dueling camps, casting Democrats as doomsayers hoping to keep America grounded and Republicans as freedom fighters trying to liberate the economy.

“This is a false choice, and it’s just his latest tactic in his mission of dividing Americans,” the former vice president said. 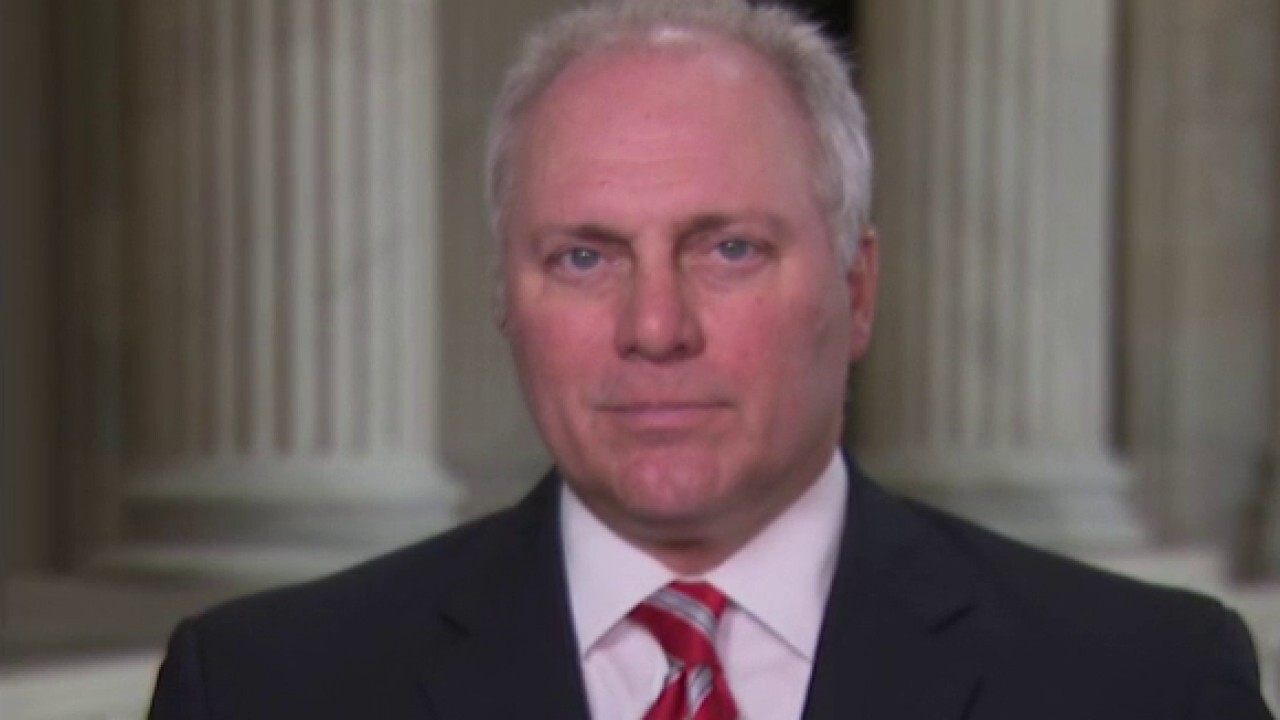 Pennsylvania’s one of three so-called ‘Rust Belt’ states – along with Michigan and Wisconsin – that Trump narrowly flipped from blue to red in the 2016 presidential election, helping him win the White House.

A Fox News Poll conducted in Pennsylvania in the middle of last month indicated Biden holding an 8-point lead over Trump in a general election matchup.