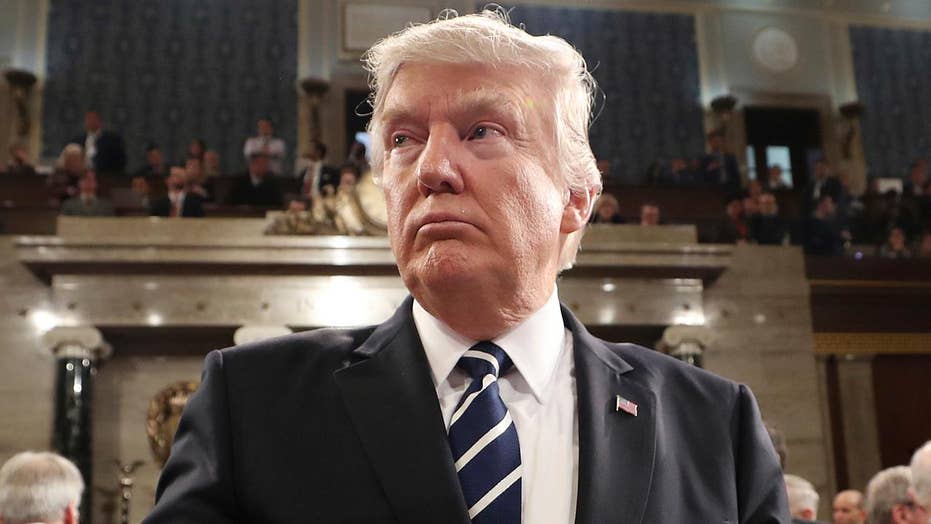 How Trump can push his ambitious agenda through Congress

President Trump reportedly got into a heated discussion Friday with his top aides about Attorney General Jeff Sessions’ decision to recuse himself from any investigation into the Trump presidential campaign.

The basis of the meeting was reportedly to discuss next week’s schedule, which is expected to include Trump’s new executive order on immigration. However, the discussion went from planning to Sessions and that is when the conversation got heated.

Trump wanted to know the logic behind Sessions’ decision to recuse himself. Trump “made it clear” that he thought the decision was handled poorly and that Sessions should not have recused  himself, sources familiar with the meeting told Politico. The person also said Trump addressed White House counsel Don McGahn, who was also in the room, and expressed his displeasure about the decision.

“There were fireworks,” one person briefed on the meeting told Politico.

Priebus, Bannon and Kushner all expressed their own thoughts during the meeting.

The chief of staff was expected to be with Trump during his excursion to Florida. But one White House official told Politico that Priebus stayed in Washington to work on an ObamaCare replacement and the new executive order.

Bannon was reportedly on the way to Mar-a-Lago Saturday “for an EO launch meeting,” along with Justice Department officials. That group is expected to meet with Homeland Security officials and Trump.

Sessions announced his decision to recuse himself from “any existing or future investigations” regarding the 2016 presidential campaign” Thursday.

Sessions has repeatedly denied meeting with Russian officials or operatives while a surrogate for then-candidate Donald Trump's campaign. He testified during his confirmation hearing in January that he had no “communications” with Russia during the campaign, an answer he later said was "honest and correct."

He told Fox News’ Tucker Carlson that his recusal was "not an admission of any wrongdoing" and said that he had acted "exactly correctly" in the matter.