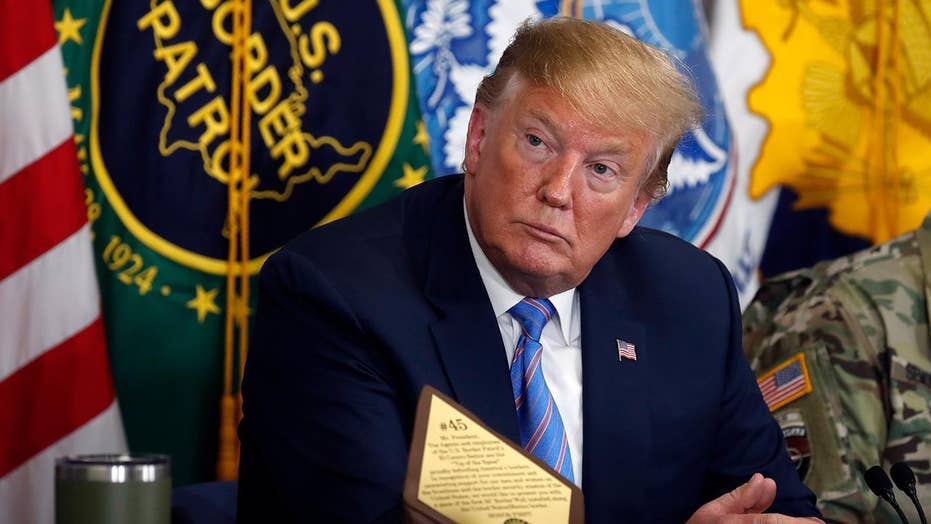 “Congressman Jerry Nadler fought me for years on a very large development I built on the West Side of Manhattan. He wanted a Rail Yard built underneath the development or even better, to stop the job. He didn’t get either & the development became VERY successful,” Trump tweeted Tuesday.

DEMS RAMP UP ANTI-TRUMP PROBES POST-MUELLER, DESPITE PLEDGE TO FOCUS ON AGENDA

“Nevertheless, I got along very well with Jerry during the zoning and building process. Then I changed course (slightly), became President, and now I am dealing with Congressman Nadler again. Some things never end, but hopefully it will all go well for everyone. Only time will tell!” he added.

The president’s tweets come after The Washington Post reported on the history of their feud. The Post reported that it began in 1985, when Nadler was a New York State assemblyman. The Post reported that Trump, at the time, purchased property in Nadler’s district and wanted to build a development, which he reportedly wanted to call “Television City.” But Nadler wanted the property, which was a former railroad yard, to be upgraded instead. Nadler reportedly blocked Trump from public funds and mortgage insurance. 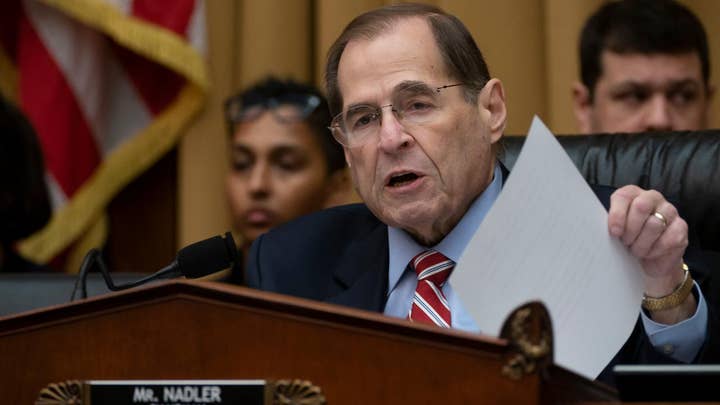 Trump ultimately began construction on the property and worked to develop residential buildings, but in 2005, after construction delays and pushback from lawmakers, Trump reportedly sold the property for $1.8 billion.

After Trump was elected president in 2016, residents of the apartments on that property voted to remove the name, Trump Place, from the buildings.

Fast-forward to 2019, and Nadler’s committee is leading several Trump-related inquiries. Last month, Nadler sent document requests to 81 individuals and entities connected to the president and his business dealings.

Nadler, D-N.Y., imposed a deadline last month for responses to be submitted, but at the time, only a fraction had responded.

At this point, Barr has said that he will share the report with Congress by mid-April, but that the more than 400-page report is under review at the Justice Department with the help of Mueller and his team. Barr said that they are “well along in the process of identifying and redacting” sensitive material in the report before turning it over to Congress.

According to Barr’s summary of the report, the special counsel found no evidence of collusion between members of the Trump campaign and Russia during the 2016 presidential election.

The special counsel also reviewed whether the president had obstructed justice in any way, but ultimately did not come to a conclusion on that issue. Barr and Deputy Attorney General Rod Rosenstein, though, said the evidence was “not sufficient to establish that the President committed an obstruction-of-justice offense.”