"If they were to open it up and say 'no let's set another debate, I just think it would jeopardize a lot of things," Wallace claimed. "If Donald Trump were leading, instead of trailing in the polls, my guess is he wouldn't want it, so they'll have the debates." 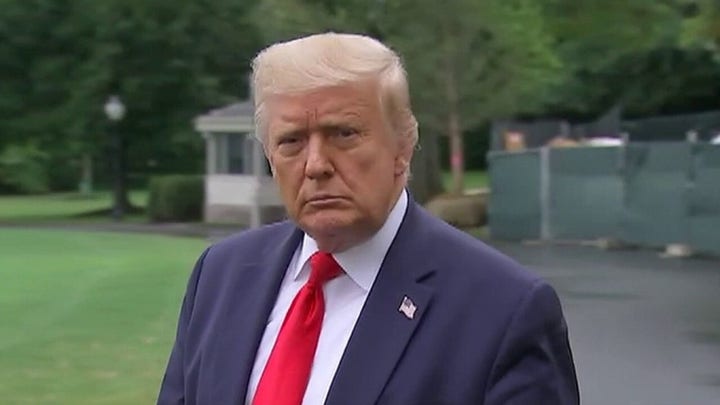 "They've had early voting before," he added. "Yes, there's going to be more of it this time."

FRED FLEITZ: IF BIDEN SKIPS DEBATES WITH TRUMP HERE'S HOW OUR ENEMIES WILL READ IT

Wallace says the same argument for the Trump campaign suing Nevada over mail-in voting applies to the debates: "You can't change the system this shortly before."

After Biden's recent spats with reporters' questions, Wallace said, "This is why the debates are going to be must-see TV," adding that "Donald Trump has some pretty interesting things that he says every once in a while, too."

If the Biden campaign grants Wallace's request for an interview, he promises, "I will be just as probing as I was with the president," referencing his July 29 interview with Trump.