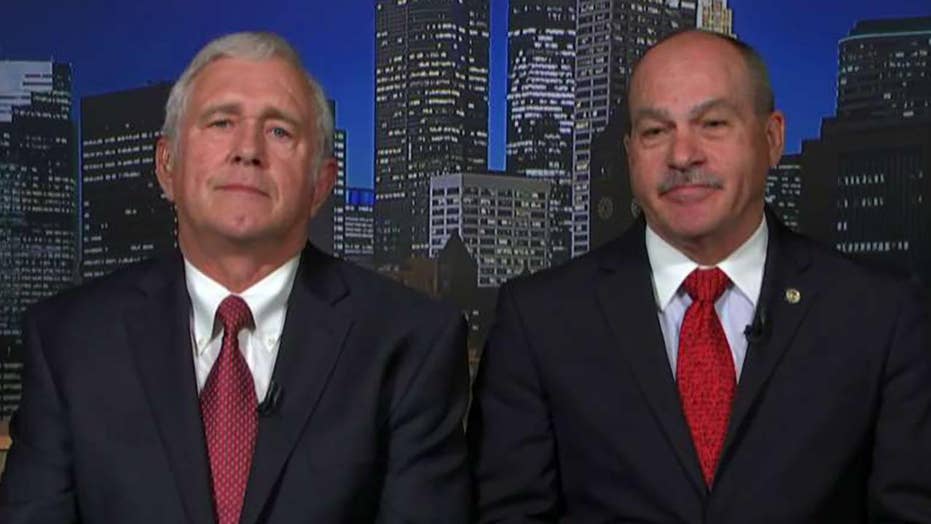 The Trump administration is set to propose a rule Tuesday that would cut about 3.1 million Americans from the food-stamp program in an effort to save taxpayers about $2.5 billion a year, reports said.

The U.S. has seen low levels of unemployment, which is seen as a major factor in low levels of participation in the program. President Trump tweeted earlier this month that food stamp use is at a 10-year low. Politifact verified the claim.

Reuters, citing the U.S. Department of Agriculture, reported that residents in 43 states who receive help from Temporary Assistance for Needy Families, or TANF, automatically enroll in the food-stamp program, known as the Supplemental Nutritional Assistance Program, or SNAP.

The USDA intends to review these TANF cases to see if participants qualify for the program.

“This proposal will save money and preserve the integrity of the program,” Sonny Perdue, the U.S. Secretary of Agriculture, said in a conference call. “SNAP should be a temporary safety net.”

SNAP, which was formerly known as the Food Stamps Program, is a federal program that provides grocery assistance for people out of work or with low incomes living in the U.S. To qualify for the program, individuals must make 130 percent or less of the federal poverty level based on the household size.

The move was criticized by Sen. Debbie Stabenow, D-Mich., who told The Washington Post that the move is another attempt by the Trump administration to “circumvent Congress and make harmful changes to nutrition assistance that have been repeatedly rejected on a bipartisan basis.”