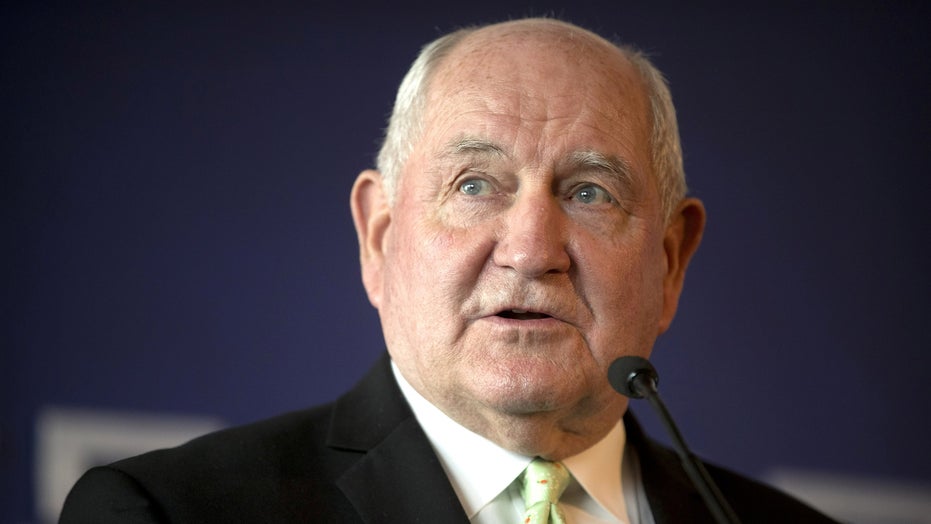 Why is the Farm Bill so controversial? Hint: Food Stamps

SNAP, welfare, and a look at why the Farm Bill is so controversial

The Trump administration announced a plan Thursday to tighten work requirements for work-eligible Americans on food stamps -- a move the Department of Agriculture says will nudge those on welfare toward self-sufficiency.

The USDA announced that the rule, which will apply to able-bodied adults without dependents, will restrict the ability of states to exempt recipients from having to hold a job to receive the benefits.

Currently, able-bodied recipients of the Supplemental Nutrition Assistance Program (SNAP) must work 20 hours a week or enroll in job training to maintain benefits, after their first three months in the program. But states can waive the requirement if their unemployment rates are above 10 percent or they show a demonstrable lack of jobs. States can also grant extensions of benefits for 15 percent of work-eligible adults without a waiver, and if they don’t use that waiver, they can bank the exemptions for later.

The new rule only allows waivers for specific cities or counties that have an unemployment rate of 7 percent or higher, and that waiver will be only eligible for one year. States can no longer bank exemptions and cannot grant waivers for geographic areas larger than a specific jurisdiction. 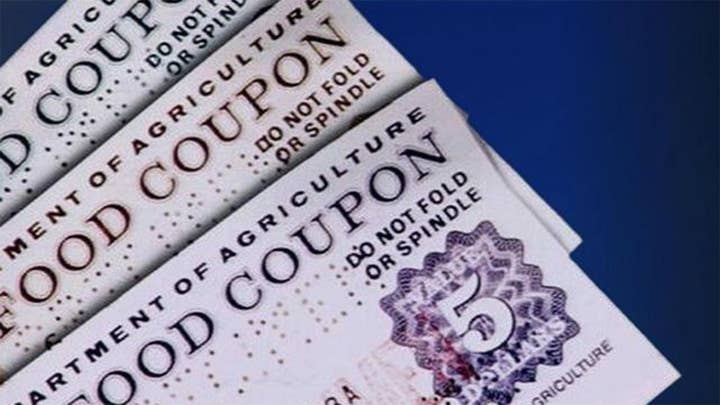 “Long-term reliance on government assistance has never been part of the American dream,” Agriculture Secretary Sonny Perdue said in a statement. “As we make benefits available to those who truly need them, we must also encourage participants to take proactive steps toward self-sufficiency. Moving people to work is common-sense policy, particularly at a time when the unemployment rate is at a generational low.”

In 2016, 3.8 million able-bodied adults without disabilities were on SNAP benefits, with 2.8 million of them not working, according to the USDA.

“Americans are generous people who believe it is their responsibility to help their fellow citizens when they encounter a difficult stretch,” Perdue said. “That is the commitment behind SNAP. But like other federal welfare programs, it was never intended to be a way of life.”

The Trump administration had been pushing for food stamp reform to be included in the farm bill that recently passed through Congress -- but work provisions were scrapped as part of a push to get it through.

Democrats soon attacked the latest proposal, and questioned its legality.

“Congress writes laws, and the administration is required to write rules based on the law,” said Sen. Debbie Stabenow, D-Mich., according to The Washington Post. “Administrative changes should not be driven by ideology. I do not support unilateral and unjustified changes that would take food away from families.”

House Agriculture Chairman Michael Conaway, R-Texas, who pushed for tighter SNAP work requirements in the House farm bill, praised the move for "creating a roadmap for states to more effectively engage ABAWDs in this booming economy."

Perdue said the rule is a tradeoff for Trump’s signature on the $400 billion bill, and the administration would rather not have to make the reforms by regulation.

“We would much rather have Congress enact these important reforms for the SNAP program,” he said. “However, these regulatory changes by the USDA will save hardworking taxpayers $15 billion over 10 years and give President Trump comfort enough to support a farm bill he might otherwise have opposed."