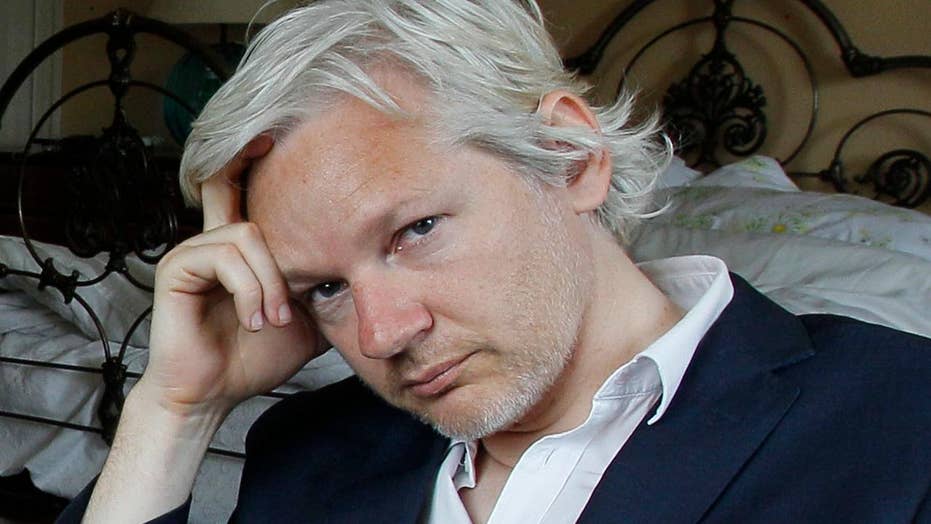 Townhall.com editor and Fox News contributor Guy Benson called the arrest of WikiLeaks founder Julian Assange a "positive development"  and says he hopes Assange gets extradited to the U.S. following his arrest in London on Thursday.

"Julian Assange I don't think is a freedom fighter," Benson told America's Newsroom. "You might argue that some of the transparency that he's facilitated could be a good thing but I think the evidence is pretty clear and our intelligence community obviously believes that he is an asset of the Kremlin. 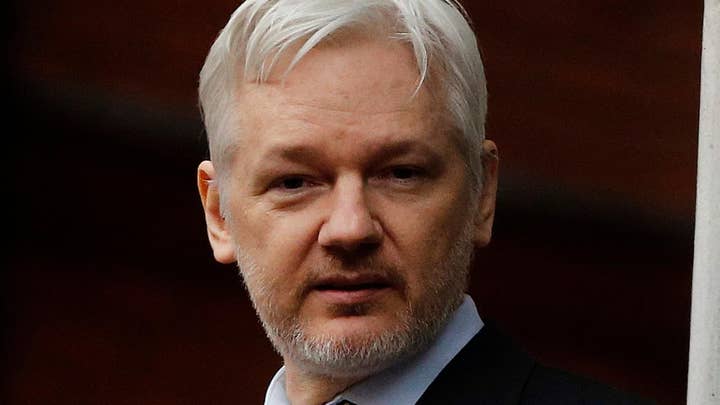 "The Kremlin has been a hostile power to U.S. interests. We have national security secrets for a reason. He helped expose them and I hope that he gets a fair trial  - which he should- I hope he gets extradited to the U.S., of course, and faces justice."

Assange was arrested in London, ending a 7-year stay in Ecuador's embassy.

A few hours after his arrest, the U.S. Department of Justice announced that Assange had been charged with conspiracy to commit computer intrusion for aiding Chelsea Manning, in the cracking of a password to a classified U.S. government computer in 2010.

Assange had been holed up at the embassy in London since 2012, after Ecuador granted him asylum to avoid extradition to Sweden for sexual misconduct allegations.