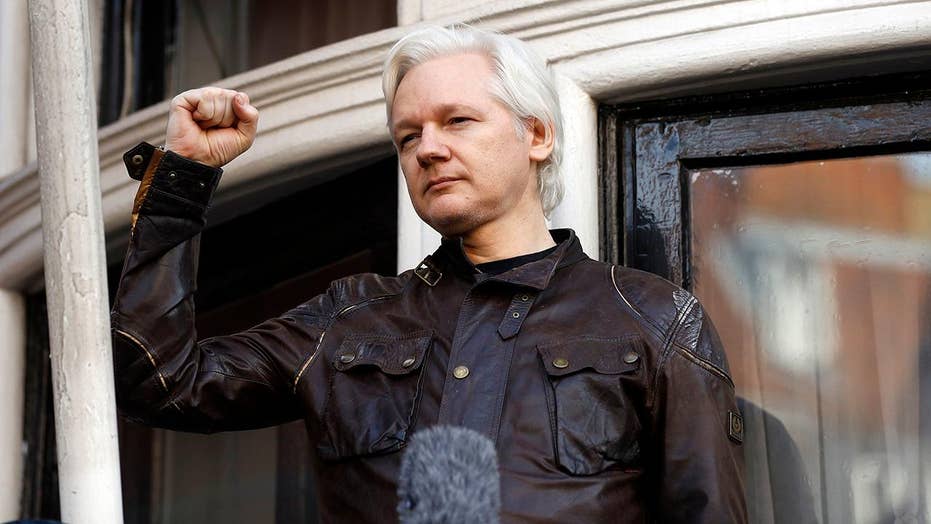 WikiLeaks founder Julian Assange, a sophisticated computer programmer who helped release thousands of secret materials since his site's launch in the early 2000s, was indicted on 18 counts on Thursday for his role in the release of those secret materials.

Assange had been in hiding in London since 2012 as he faced extradition to Sweden on sexual assault allegations — though they have since been dropped. Since 2012, Assange has feared arrest and extradition to the U.S., which announced in April a federal charge against him for conspiracy to commit computer intrusion.

The 47-year-old has repeatedly defended WikiLeaks as a transparent non-profit organization, saying the public has a right to know what's going on behind "closed doors."

“The burden should not shift to Mr. Assange to have to defend against criminal charges when what he has been accused of doing is what journalists do every day,” Barry Pollack, a Washington lawyer for Assange, said back in November. “They publish truthful information because the public has a right to know and consider that information and understand what its government and institutions are doing."

On April 11, Assange, an Australian native, was arrested at the Ecuadorean embassy in London after the South American nation revoked his political asylum.

Here's what you need to know about the WikiLeaks mastermind.

He made his name with whistleblower Chelsea Manning 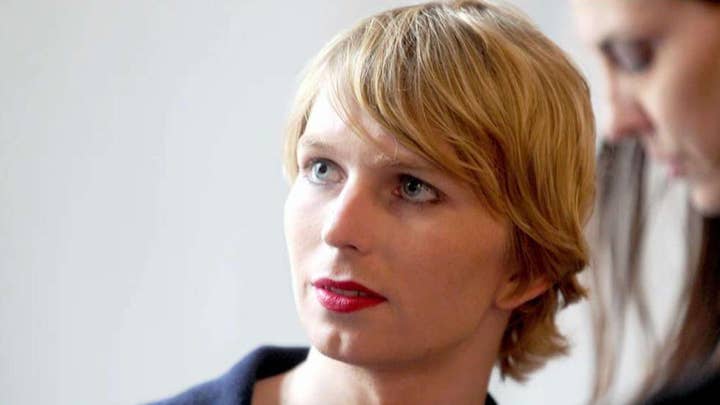 The new indictment on Thursday said Assange conspired with Manning to obtain and disclose classified national defense documents, including State Department cables and reports on the wars in Iraq and Afghanistan. Prosecutors say his actions "risked serious harm" to the United States.

Ben Brandon, a lawyer representing the U.S. government, said in court earlier this month that American investigators had acquired details of communications between Manning and Assange in 2010. The two had allegedly “engaged in real time discussions regarding Chelsea Manning’s dissemination of confidential records to Mr. Assange.”

He added that the records downloaded from a classified computer included 90,000 activity reports from the war in Afghanistan, 400,000 Iraq war-related reports, 800 Guantanamo Bay detainee assessments and 250,000 State Department cables.

He was an important figure in the Russia probe

For years, the U.S. Justice Department has been investigating how WikiLeaks obtained emails stolen from Hillary Clinton's presidential campaign and Democratic groups.

WikiLeaks' involvement in the email dump was discussed during Special Counsel Robert Mueller's investigation into whether the Trump campaign colluded with Russia during the 2016 election.

During a hearing in February, Michael Cohen — President Trump's "fixer" and former personal lawyer — alleged he was in Trump's office in July 2016 when longtime adviser Roger Stone called the president. Trump then put Stone on speakerphone and Stone told him he had communicated with WikiLeaks founder Julian Assange and that "within a couple of days, there would be a massive dump of emails that would damage" Clinton's campaign, Cohen claimed.

Stone has been indicted on charges of obstruction, making false statements and witness tampering as part of Mueller’s Russia probe. He has not been charged with conspiring with WikiLeaks and he vehemently denies he had any communication with Assange before the email dump.

He's been replaced as WikiLeaks' editor-in-chief

In September 2018, Assange was replaced as editor-in-chief of the anti-secrecy website. Kristinn Hrafnsson, an Icelandic investigative journalist, took over the title.

“I condemn the treatment of Julian Assange that leads to my new role ... but I welcome the opportunity to secure the continuation of the important work based on WikiLeaks ideals," said Hrafnsson after accepting the position, according to The Daily Dot.

However, WikiLeaks confirmed in a tweet at the time that Assange would remain publisher. It's unclear if Hrafnsson's role is permanent.