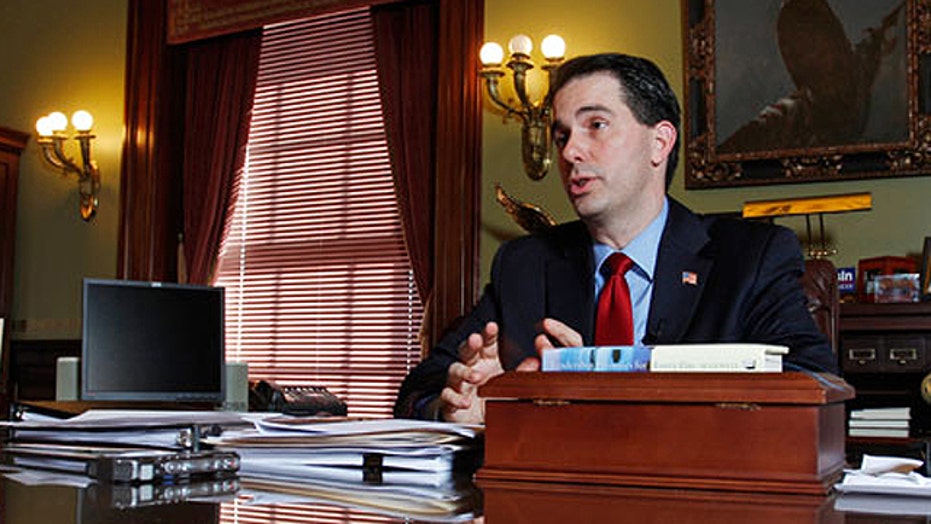 The only target of a Democrat-driven "John Doe" investigation to speak out publicly against what many Wisconsin conservatives see as a political witch hunt has made good on his promise to take prosecutors to court, charging they violated his civil rights.

Eric O'Keefe and his Wisconsin Club for Growth filed a federal civil rights lawsuit Monday against the special prosecutor, the presiding judge and top prosecutors in the Milwaukee County District Attorney's office.

"This secret investigation and gag order on conservative activists is intended to stop their political successes in Wisconsin," O'Keefe said in a news release. "The state cannot be allowed to silence political speech it does not like."

"Milwaukee County District Attorney John Chisholm and his staff have spent the past four years prying into the affairs of Scott Walker, his associates, and his supporters in a series of John Doe proceedings," the news release states.