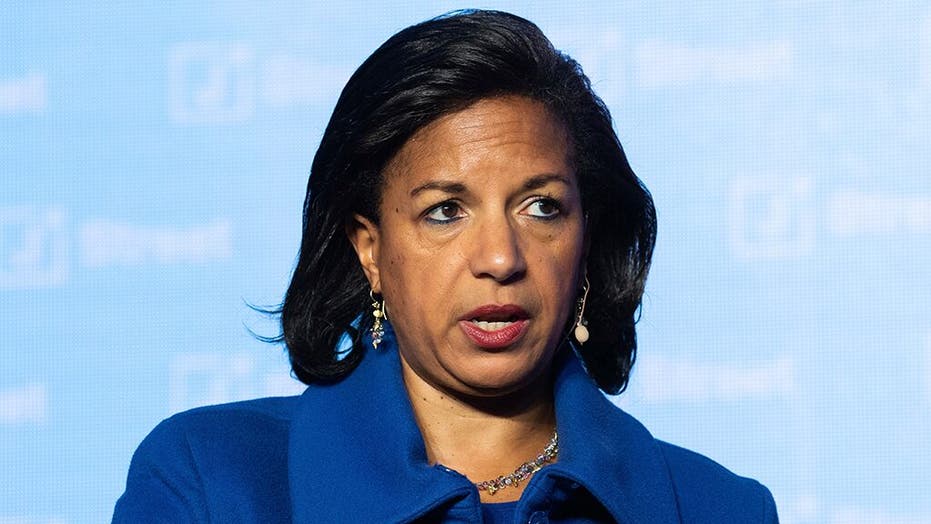 Speaking on MSNBC about Biden’s vice presidential decision, Rice said this election is about “getting Joe Biden in the White House,” someone who could “remove Donald Trump and consign those who supported him in the Senate to the trash heap of history.” Rice said Biden was someone who could “heal and unify the nation.”

Despite Rice’s strong feelings about Trump supporters in the Senate, her son, John David Rice Cameron, has been public in his support of the current president.

Rice has said the views of her son, who served as president of the Stanford College Republicans, have not stood in the way of their relationship.

“We have made a very conscious decision to put what binds us our love as a family, our history, our aspirations, far above our political and policy differences,” Rice told The Guardian in November.

Rice in May indicated she “would say yes” if Biden asked her to be his running mate, and last week she was reported to be on a shortlist of contenders, as the former vice president has faced increasing pressure to pick a black woman in light of nationwide protests following the death of George Floyd.