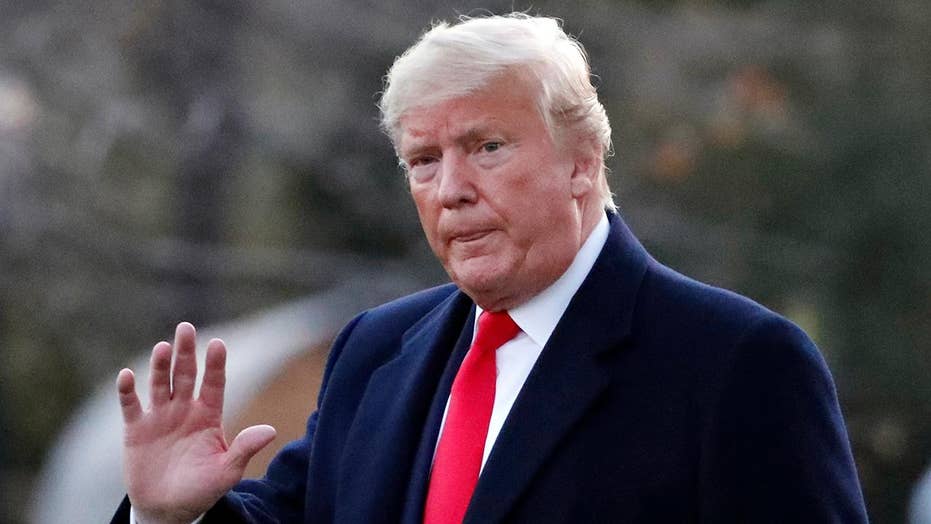 Former top White House adviser Steve Bannon confirmed in a recent interview that he once tried to have the alleged Ukraine whistleblower booted from the National Security Council (NSC) at the White House over concerns of information leaks.

Although Bannon, who resigned in August 2017, went on to argue it was not "important" to identify the whistleblower publicly, he asserted that it nevertheless was appropriate for Republicans to conduct a "thorough investigation" of the person's intentions and past associations. The New York Times has identified the whistleblower as a former CIA operative who was detailed to the White House.

"When I was in the White House, there were a number of people in the National Security Council — the named individual eventually got let go, I believe because people were suspicious, not me, but other people around him were suspicious of his leaking, and that’s why he was let go," Bannon told VICE, without naming the whistleblower.

Bannon added it was "absolutely true" that he wanted to get the alleged whistleblower "out of the National Security Council."

Fox News has reported that the Ukraine whistleblower has been subject to an Intelligence Community Inspector General (ICIG) complaint concerning fundraising efforts. And, the whistleblower's lead attorney openly tweeted in 2017 about the beginning of a "coup" that would result in the impeachment of President Trump.

Democrats who previously called for the whistleblower to testify openly have since insisted on anonymity after it emerged that the whistleblower did not disclose to the ICIG his contact with House Intelligence Committee Chairman Adam Schiff’s staff. Schiff, D-Calif., has admitted since that he should have been "much more clear" about his contacts with the whistleblower, after contradicting his own televised statements on the matter.

Bannon said he was confirming a report in The Washington Times. The former White House strategist's remarks to VICE in a video interview were flagged by The Daily Caller.

Separately in the interview, Bannon praised House Speaker Nancy Pelosi, D-Calif., as a shrewd politician, saying she's long schemed to retake control of the House and impeach the president. Bannon said he could tell when he met with Pelosi just days into the Trump administration that she was a masterful party leader.

Discussions of impeachment began almost immediately after Trump took office in 2017, and intensified after Democrats retook the House in 2018 -- bolstering GOP allegations that the proceedings have been little more than political theater. Fox News has confirmed that Democrats most recently have been accusing Trump of "bribery," as opposed to a "quid pro quo" to secure political investigations by using financial assistance as leverage, because of focus group testing.

Bannon remarked that it would be "missing the point" to assume that impeachment was irrelevant simply because Trump likely would be acquitted in any impeachment trial in the GOP-controlled Senate.

"It's going to be a conditional acquittal -- a pound of flesh is going to be taken, and I think that's gonna blunt the arc of the Trump presidency," Bannon said. "To me, this thing is a dogfight."

Bannon said the possibility of Trump's removal was "remote almost to the point of zero," but his "bigger concern" was that corporate influences involved in the Senate process would extract some changes in Trump's agenda -- for example, by curbing his ongoing trade war with China or his determination to "end foreign wars."

Asked why he was sticking with Trump even after the president claimed to have fired him, and later called him "Sloppy Steve," Bannon called Trump the "leader" of a populist movement he's spent ten years working to help build. 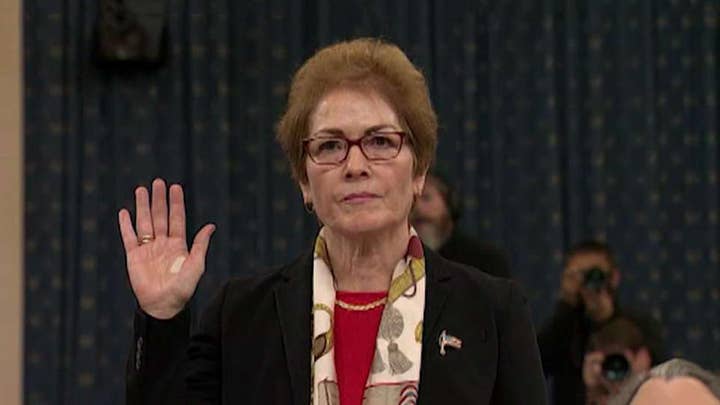 Additionally, Bannon dismissed media reports that it was a settled question that Russia alone interfered in the 2016 elections. Bannon said he had seen intelligence reports to indicate that Ukraine could bear some responsibility -- and noted that the Justice Department has not served dozens of subpoenas related to further inquiry into the matter.

John Solomon, currently a Fox News contributor, interviewed Yuriy Lutsenko, a former prosecutor general in Ukraine, this past March. Lutsenko claimed Marie Yovanovitch, the former U.S. ambassador to Ukraine who testified last week in Democrats' impeachment inquiry, had given him a "do not prosecute" list. And, Solomon reported that Yovanovitch pressured Ukrainian prosecutors to back off a case involving the AntiCorruption Action Centre, funded by Goerge Soros, the liberal megadonor.

The U.S. Embassy under Yovanovitch, Solomon reported, also influenced Ukraine to drop prosecution against top law enforcement official Artem Sytnyk, who was singled out by a Ukrainian court for leaking damaging information about Paul Manafort, then Trump's campaign chairman, to help Hillary Clinton in the 2016 presidential election. Ukraine courts have ruled that the Manafort financial disclosures constituted illegal election meddling.

Ukraine systematically worked behind the scenes to boost Clinton, Politico has reported. On his call with Ukraine's president in July, Trump specifically called for a probe into reports that Ukraine had some involvement in 2016 election interference, before he mentioned taking a look at Joe Biden's business dealings in the country.

Though multiple reports, including one from The Associated Press, indicated Lutsenko had recanted his claims about Yovanovitch, Lutsenko said he had not -- a revelation later confirmed by The New York Times.