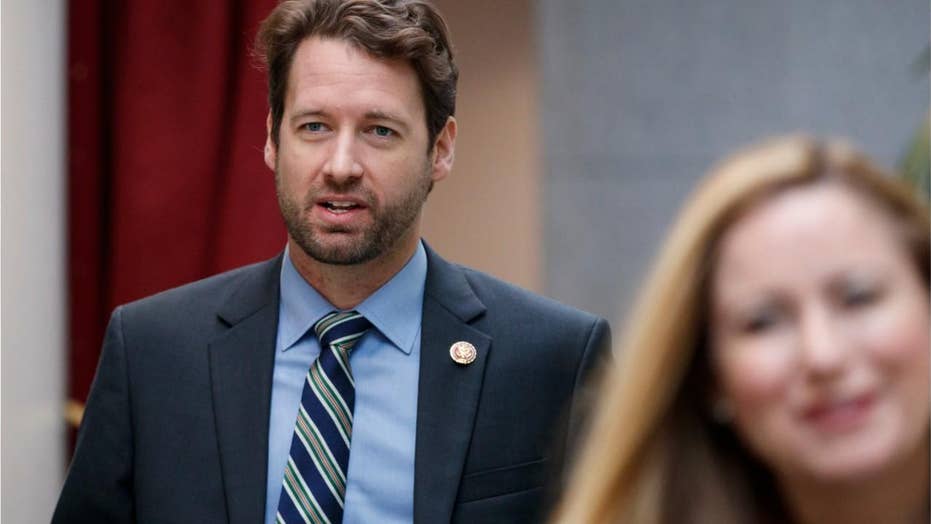 South Carolina Joe Cunningham was barred from entering the House while carrying a six-pack of beer.

It’s 5 o’clock somewhere – but not on the House floor.

Rep. Joe Cunningham, a newly elected Democrat from South Carolina, was barred from walking onto the House floor Friday as he tried to bring a six-pack of beer with him.

The banned brewskis, from the Charleston area, were a gift for Rep. Peter DeFazio, D-Ore., a co-chair of the large House Small Brewers Caucus, Cunningham said on Twitter.

The beers included: White Thai and One Claw from Westbrook Brewing Company and Dead Arm from Coast Brewing, according to The Post and Courier.

“Making friends when you’re a freshman is hard and I thought I’d grease the skids with some Lowcountry beer,” Cunningham said on Twitter, adding that DeFazio eventually got the beer. “Can I join the beer caucus now?”

DeFazio was, in fact, photographed walking with the illicit six-pack in hand.

Coast Brewing responded to the news of Cunningham’s transgression and suggested the congressman should have included its 32/50 Kölsch since “it’s very bipartisan.”