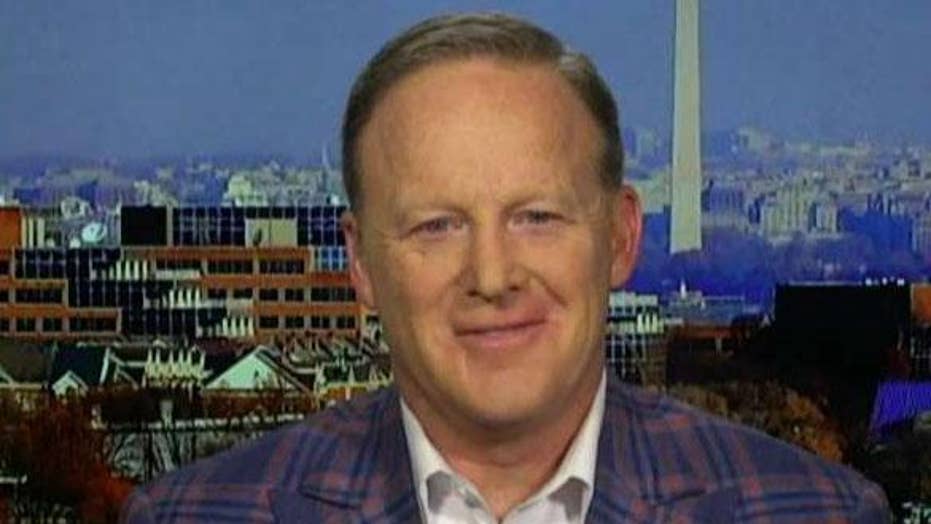 There was "never" going to be a good time for White House Press Secretary Sarah Sanders to resign and it had nothing to do with the president's comments about foreign opposition research, Sanders' predecessor said on Saturday.

"I think that she has decided that she served her time, she served this president, she wants to get back to Arkansas. She wants to spend time with her family."

He added that the volatile nature of the news cycle made it difficult to plan a particular departure date. Sanders "picked" a date and stuck to it, he said.

President Trump announced her departure just after ABC aired an interview in which he indicated that he might not inform the FBI of foreign attempts to serve him opposition research. When Fox News host Neil Cavuto asked Spicer whether that interview had any bearing on her decision, he gave an emphatic denial. 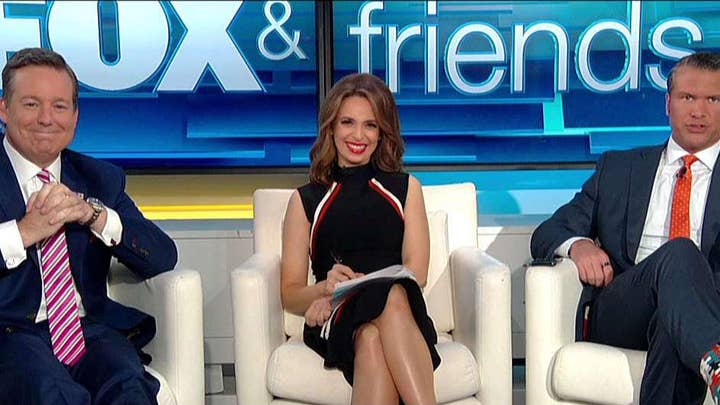 HUCKABEE CALLS DAUGHTER SARAH SANDERS A 'WARRIOR', SAYS SHE'S NOT SURE YET ABOUT POLITICAL RUN

"Absolutely not," he said. "Sarah served two years, and it's a long tenure for a job that in any administration is extremely intense -- and [in] this administration, I think that's multiplied by a massive factor."

Spicer, while speaking with Cavuto, pushed back on potential speculation that he might be making a return to the White House.

"No, I'm not," he said. Since departing the White House, Spicer has taken on a role as spokesman for the America First Action superpac.

"I was honored to serve as White House press secretary. I will never be able to express the gratitude I have for the president bestowing that honor on me allowing to serve the American people, but I am much more comfortable spending my Saturday mornings with you ... talking about all of the work that America First is doing to elect this president."