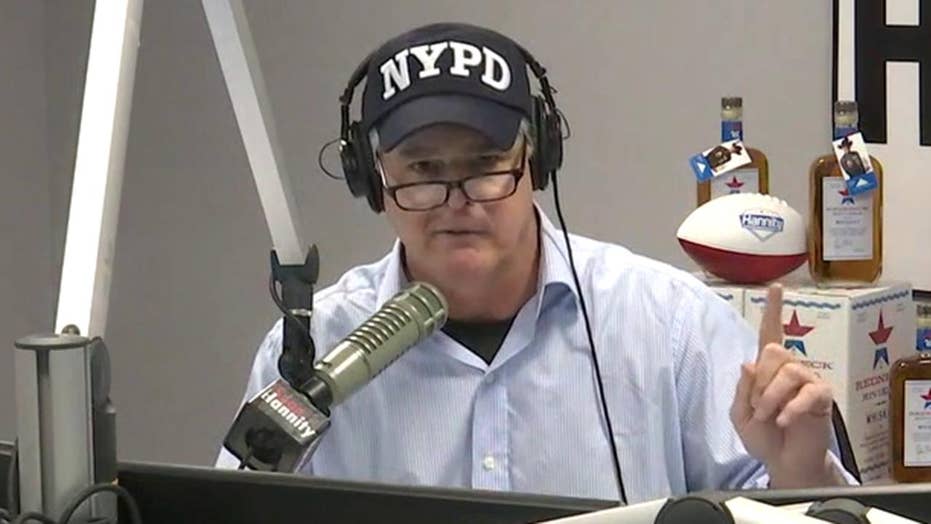 “This Democratic Party has become so radical, so extreme, so rigid,” Hannity said on the debut of his new Fox Nation show, “Hannity On Air.”

Northam appeared on WTOP radio Wednesday to discuss his state’s controversial abortion bill ,which seeks to repeal a ban on third-trimester abortions. 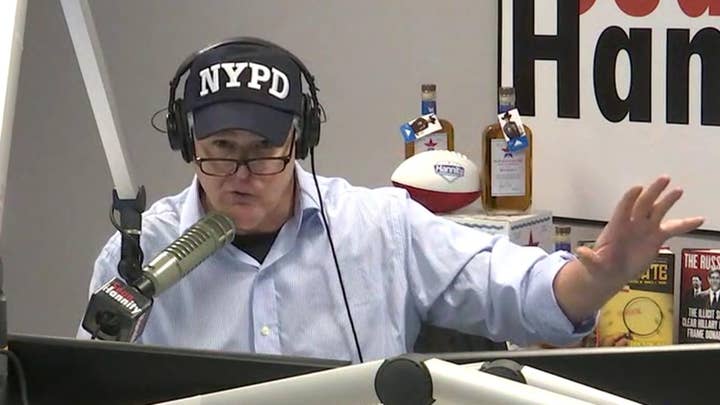 Conservatives were outraged by the comments and Hannity was shocked.

“Honest people can disagree on the controversial topic of abortion,” Hannity told his audience. “When it gets to the point that the baby can live on its own ... that defines innocence. This defines us as a country, in my opinion.” 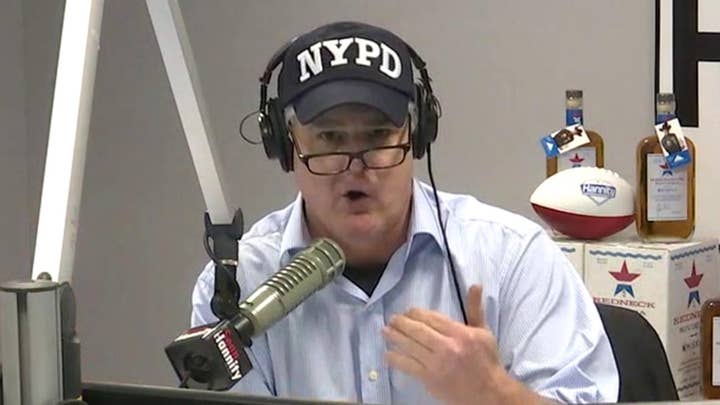 “Attempts to extrapolate these comments otherwise is in bad faith and underscores exactly why the governor believes physicians and women, not legislators, should make these difficult and deeply personal medical decisions,” Northam’s communication director, Ofirah Yheskel, said.

“How as a country do we reconcile what is now infanticide and a party in America making it a top priority?” Hannity asked.