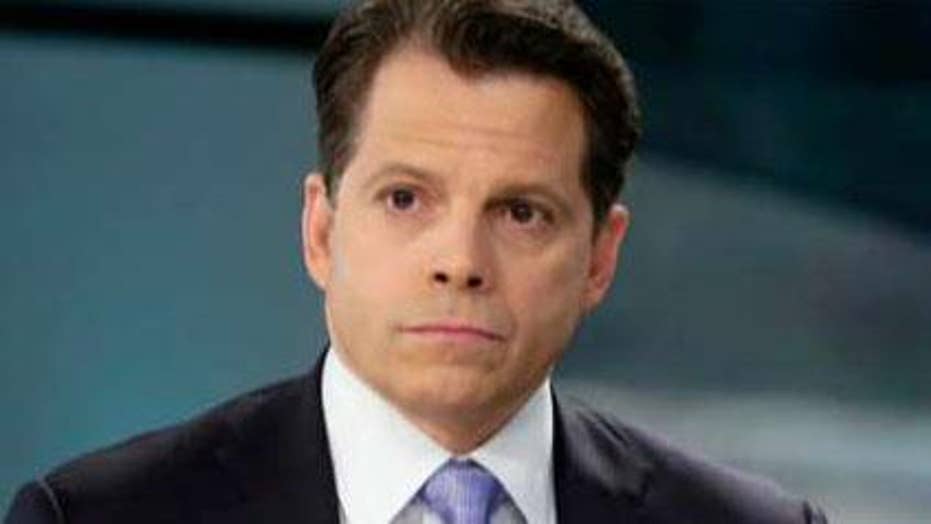 Trump feuds with former aide after criticism; reaction and analysis on 'The Five.'

Trump took to Twitter on Saturday and fired back.

"Anthony Scaramucci, who was quickly terminated (11 days) from a position that he was totally incapable of handling, now seems to do nothing but television as the all-time expert on 'President Trump,'" Trump tweeted. "Like many other so-called television experts, he knows very little about me other than the fact that this Administration has probably done more than any other Administration in its first 2 1/2 years of existence. Anthony, who would do anything to come back in, should remember the only reason he is on TV, and it’s not for being the Mooch!" 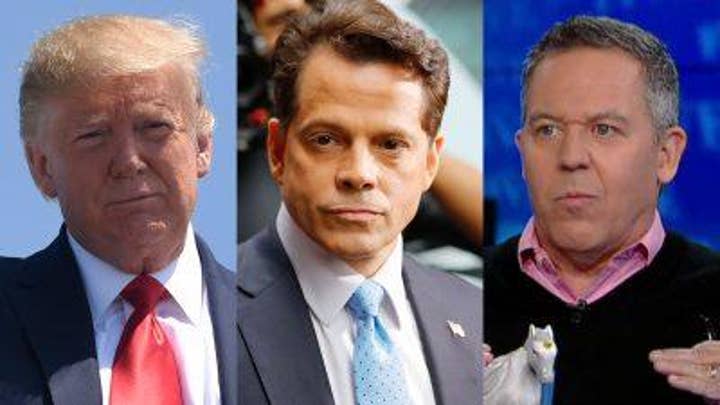 Scaramucci made multiple appearances on cable news on Monday, suggesting to the GOP that it should find a replacement for the president on the 2020 ticket.

"There’s a pernicious evil in trying to divide the country," Scaramucci said on CNN. "So, at the end of the day, you know, I’m really a very big-time programmatic person when I step back and look at where we are as a nation. We could be doing so much better than we’re doing right now."

Earlier in the day, Scaramucci addressed those who have asked him "what took so long." He responded by saying he was trying to see "the best" in Trump, but ultimately concluded that the president's "increasingly divisive rhetoric - and damage it’s doing to fabric of our society - outweighs any short-term economic gain."

However, Trump attacked his former staffer and accused him of wanting to be on TV.

"Scaramucci, who like so many others had nothing to do with my Election victory, is only upset that I didn’t want him back in the Administration (where he desperately wanted to be)," the president tweeted. "Also, I seldom had time to return his many calls to me. He just wanted to be on TV!"

Scaramucci was quick to return serve, calling the president a "very weak troll" and slamming him for "bullying."

"You are losing your fastball- very weak troll," Scaramucci tweeted.

"Bullying is the most anti-American thing in our culture and it is emanating from the Oval Office. Many have called and are willing to work on a necessary replacement. Time to call in a good relief pitcher. @potus is lost."