After 31 years of marriage, former Alaska Gov. Sarah Palin and her husband, Todd, are apparently calling it quits.

Court papers appear to show that Todd Palin filed for divorce Friday from his wife - and the 2008 Republican vice presidential nominee – Sarah Palin in the Anchorage Superior Court with the Anchorage Daily News reporting the reason being “incompatibility of temperament between the parties such that they find it impossible to live together as husband and wife.”

The news of the divorce was first reported by Alaska blogger Craig Medred, who noticed that the court filing records only indicated a certain TMP was seeking a divorce from a certain SLP. The former governor’s full name is Sarah Louise Palin, while her husband’s name is Todd Mitchell Palin.

The birthdays of the plaintiff and defendant in the court filing also align with those of Todd and Sarah Palin. 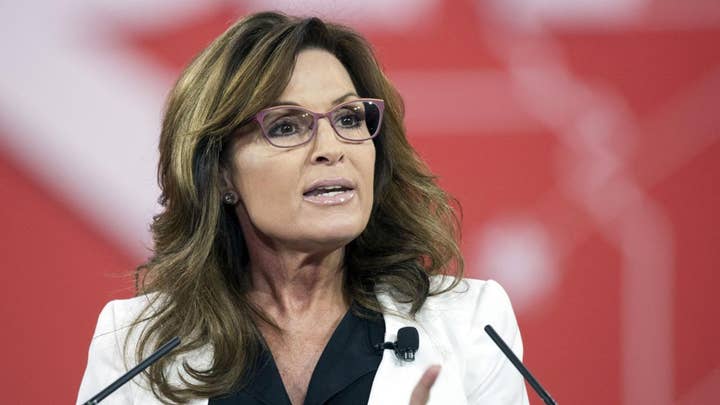 The couple is reportedly seeking joint custody of their 11-year-old son,Trig, while their other four children — Bristol, Willow, Piper and Track — are all adults.

The Palins, who surged to national prominence when the late Sen. John McCain, R-Ariz., selected the Alaska governor as his running mate in the 2008 presidential election against Barack Obama and Joe Biden, have faced rumors of a strained relationship. 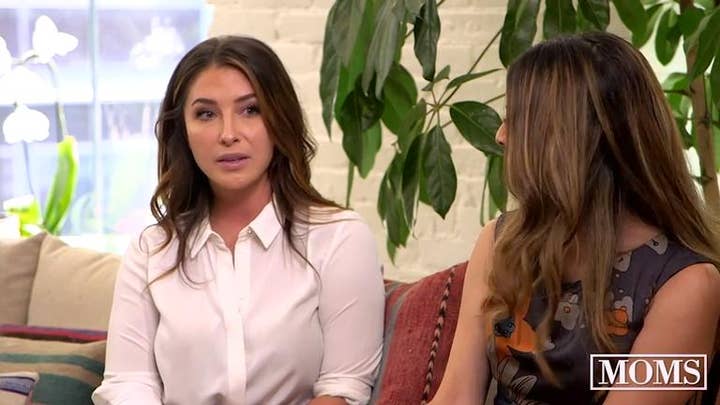 Rumors of a divorce once again began to swirl when Todd failed to show up alongside Sarah last month during an appearance at the famed Sturgis motorcycle rally in South Dakota. Sarah Palin said that her husband – a well-known motorsport enthusiast and Irondog snowmachine race winner – was flying around Alaska, according to reports.

Since resigning as governor in 2009 amid controversies and ethics investigations, Palin has largely remained out of state politics, but has become a prominent figure in conservative politics – penning a number of books and making frequent appearance on television and during speaking engagements.