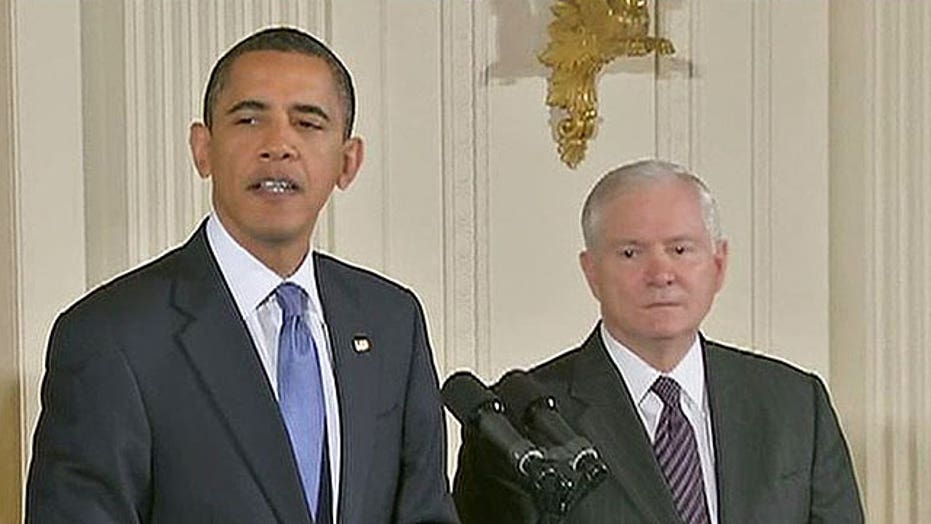 Did Robert Gates 'kiss and tell' in controversial memoir?

White House goes on the defensive

The Florida Republican senator told Fox News that Gates' forthcoming memoir, excerpts of which have been widely published, explains a lot about why the Obama administration "lacks a strategic foreign policy."

Gates' book contains praise of Obama but also candid critiques of his leadership style, and particularly his view toward the Afghanistan war strategy. Gates claimed Obama doubted his own strategy to the point of being "outright convinced it would fail."

"There's a confirmation here that the president, in terms of making foreign policy decisions ... has little trust in military commanders, and quite frankly is looking to disengage the United States from the world as much as possible," Rubio said.

He added that the public talk about withdrawing troops "sent a message to the Taliban that all they had to do was wait us out."

"Apparently he didn't really believe that, that was another bit of political hyperbole and political exaggeration," he said