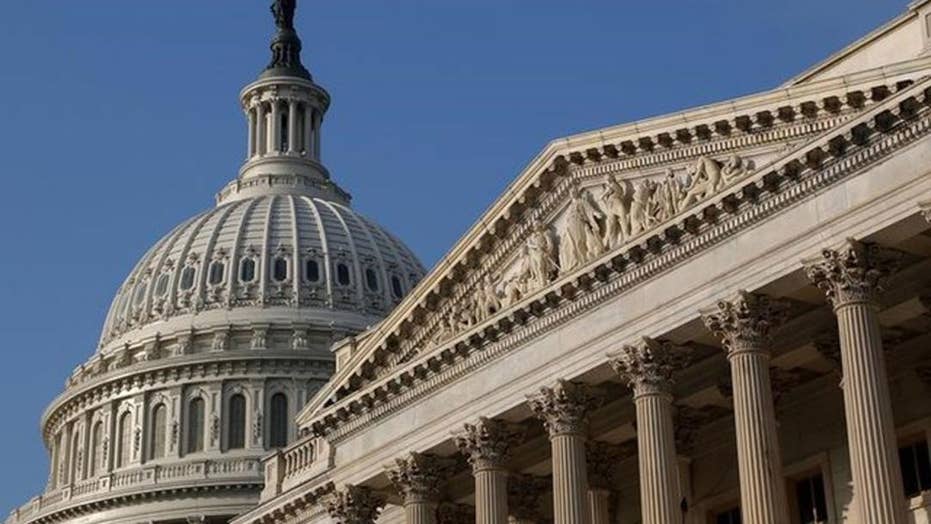 Republicans appear to be proceeding with the release of a much-hyped memo that purportedly reveals government surveillance abuse -- despite Justice Department officials describing such a move as “extraordinarily reckless.”

“We believe it would be extraordinarily reckless for the Committee to disclose such information publicly without giving the Department and the FBI the opportunity to review the memorandum and to advise the HPSCI of the risk of harm to national security and to ongoing investigations that could come from public release,” he said.

Boyd continued, “Though we are currently unaware of any wrongdoing relating to the FISA process, we agree that any abuse of that system cannot be tolerated.”

But Republicans on the committee may be sticking to the plan. A source who supports the memo’s release told Fox News that the letter will not change Republicans’ resolve to release the memo as early as next week. That source said the committee voted to make the memo available to all House members and described the DOJ complaint as political.

“It’s really stupid they would try to block us from releasing the memo," a senior congressional intelligence source told Fox News Wednesday evening. "It only makes it worse for them. And it is more evidence that DOJ is trying to obstruct our investigation.”

Rep. Peter King, R-N.Y.,  said on "The Ingraham Angle" that Nunes fully intends to go ahead with releasing the memo, and the DOJ objections were a sign the agency wanted to launch a pre-emptive attack and leak it to allies in the media.

"They just want to be ready, I think, to attack it and make a pre-emptive attack on it," he said. "We're not going to let them."

The four-page memo is being described by lawmakers as “alarming,” with one congressman likening the details to KGB activity in Russia.

Rep. King reacts after DOJ urges against release of memo

“It's troubling; it is shocking,” Rep. Mark Meadows, R-N.C., said. “Part of me wishes that I didn't read it because I don’t want to believe that those kinds of things could be happening in this country that I call home and love so much.”

Democrats have opposed the release of the memo, with Rep. Adam Schiff, D-Calif., calling the document “highly misleading” and “another effort to distract from the Russia probe and undermine the Special Counsel.

“With this latest gambit, however, the Majority seeks to selectively and misleadingly characterize classified information in an effort to protect the President at any cost,” Schiff said in a statement.

Schiff added that committee Democrats will be drafting their own memo for release on Monday. 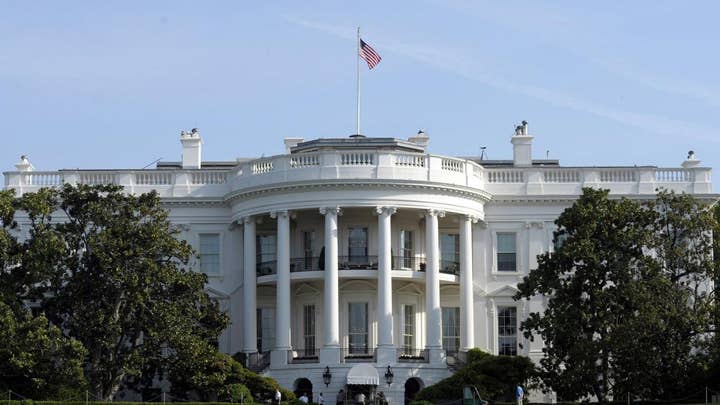 “Regrettably, it has been necessary for Democrats to draft our own memorandum, setting out the relevant facts and exposing the misleading character of the Republicans’ document so that members of the House are not left with an erroneous impression of the dedicated professionals at the FBI and DOJ,” he said.

Republicans have suggested the GOP memo contains damning evidence the Obama administration used FISA (Foreign Intelligence Surveillance Act) warrants to spy on the Trump campaign as well as his transition team ahead of the president’s swearing-in.

The push to release the memo, though, has gained support not only from congressional Republicans but groups like the ACLU and Wikileaks.

The path is open to Republicans to release the memo should they choose. It is unclear whether President Trump will approve the release, but White House Press Secretary Sarah Sanders told reporters it is up to the committee to make that decision.

The intelligence committee can declassify material “if public interest would be served by such disclosure.” If the committee votes to declassify the memo, it would then be declassified unless there was a formal objection by Trump.

Should there be an objection, the committee can vote to refer the matter to the full House of Representatives, where the House would debate in a closed session before a public vote.