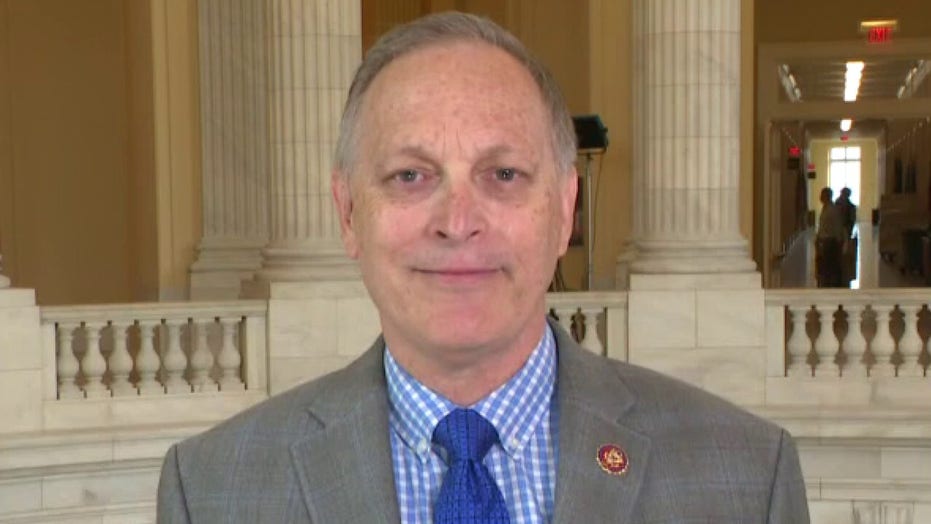 Rep. Andy Biggs on special order on House floor to find out who's been funding recent riots

Rep.&nbsp;Andy Biggs, R-Ariz., urged Attorney General William Barr and FBI Director Chris Wray to use civil RICO statutes to find out who is coordinating the riots across the country.

Arizona Rep. Andy Biggs urged Attorney General William Barr and FBI Director Chris Wray to use federal racketeering laws to find out who's behind the riots in U.S. cities and how they may be funded.

Under RICO, investigators "can go in and find out who’s organizing this stuff, who’s coordinating these things and they could start seizing assets,” said Biggs, a Republican who sits on the House Judiciary Committee.

Biggs, appearing Thursday on “Outnumbered Overtime," said he's “a big believer that if you make arrests and you prosecute … you actually slow down some of this unlawfulness that’s going on out there.”

The Racketeer Influenced and Corrupt Organizations Act is a federal law that provides for extended criminal penalties and a civil cause of action for acts performed as part of an ongoing criminal organization. 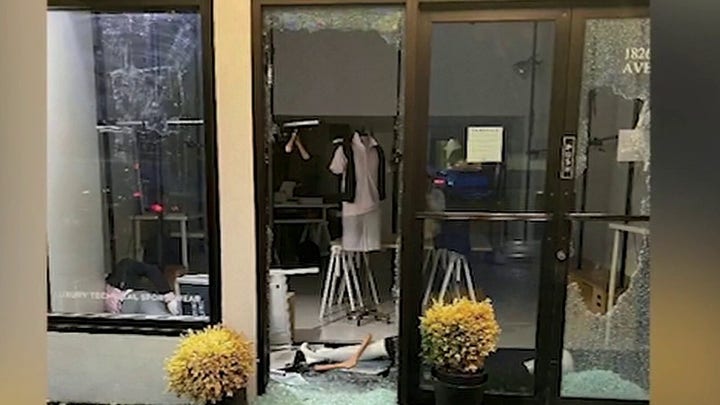 Racial justice protests, which sometimes devolve into riots with looting and arson, were sparked by the death of George Floyd, a Black man, in Minneapolis police custody. Since Floyd’s death in May there has been a growing push to defund or dismantle police departments in cities across the country.

Biggs penned an op-ed that appeared in the Washington Examiner on Wednesday titled, “The loss of humanity on our streets is obvious, evil, and dangerous.”

On Wednesday, he also held a special order on the House floor, allowing several members of Congress to speak about the recent rioting and possible sources of funding behind the unrest.

"We’ve made requests to the AG’s office to investigate some of the people who seem to be organized and running these riots, then use the power of the executive branch to conduct the investigations and use the laws that the Congress has made, such as RICO, to try to legally dissuade people from getting involved and causing this violence and mayhem," Biggs said Wednesday.

"We also need the FBI to conduct the investigations that are necessary," the congressman added.

On Thursday, "Outnumbered" host Harris Faulkner asked Biggs: “What was the mood in that hearing yesterday and on Capitol Hill when it comes to this issue?” 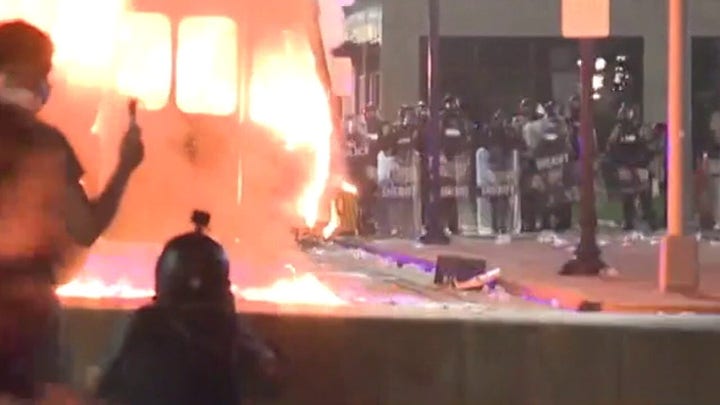 “There are some across the aisle who agree with me,” Biggs replied, acknowledging that support for RICO-level investigations is “mixed.”

"I think there are people that are tired of it," he said of the rioting, "but I still face people who are saying, ‘This is overblown; the damage is overblown.'"