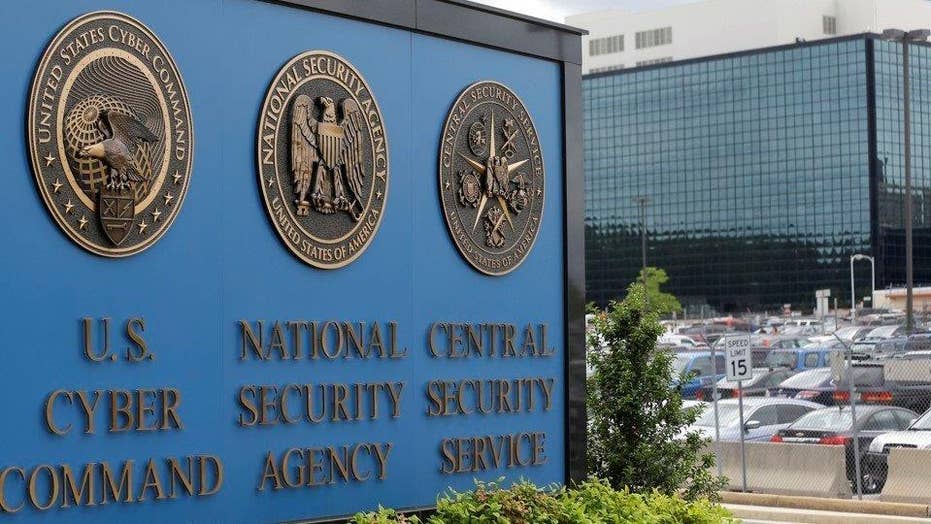 The woman accused of leaking classified information once wrote she wanted "to burn the White House Down...find somewhere in Kurdistan to live," prompting prosecutors on Thursday to argue she would flee the country if she was released on bond.

Reality Winner appeared before a judge in Augusta, Ga., on Thursday who ordered her to remain jailed until her trial. Prosecutors argued that the 25-year-old might try to flee the U.S. if she was released on bond. They added that Winner wrote in her notebook alleged plans to set the White House on fire, travel to Afghanistan and pledge her allegiance to the Taliban, WSB-TV reported.

Winner also called her mother while in jail and coached her on what tell the media, urging her to say that her daughter was "scared."

"Mom, those documents. I screwed up," Winner also reportedly confessed to her mom in the recorded jailhouse phone call.

Winner also allegedly told her sister she was "pretty, white and cute" and that Winner believed her bond hearing would play out in her favor, according to the news station.

WHO IS REALITY WINNER? ACCUSED LEAKER WANTED TO ‘RESIST’ TRUMP

The former government contractor pleaded not guilty on Thursday to charges that she illegally retained and transmitted national defense information. Winner, the former Air Force linguist who speaks Arabic and Farsi, is accused of copying and mailing a classified report containing top-secret material to an online news organization, according to prosecutors.

Authorities haven't described the report or named the news outlet, but the Justice Department announced Winner's arrest Monday as The Intercept reported it had obtained a classified National Security Agency report suggesting Russian hackers attacked a U.S. voting software supplier before last year's presidential election. The NSA report was dated May 5, the same as the document Winner is charged with leaking.

Prosecutors also raised concerns for a missing removable thumb drive that Winner inserted into a top-secret computer before she left the military. It's unclear where the thumb drive is now or what it might contain, they said.

Winner's mother and stepfather defended their daughter, telling the judge she had no criminal history and that she would not attempt to flee. They added they would use their 20-acre home in Kingsville, Texas, to finance her bond.

“She offered up her life for this nation and to see her treated so vilely is an insult to every person who’s ever worn a uniform,” Gary Davis, Winner's stepfather, told WSB-TV.

In court, Winner's defense attorney Titus Nichols said his client was being punished for being a typical tech-savvy millennial and exaggerating the threat she poses.

"Because my client is a millennial and she knows how to use technology, that's somehow proof of evil intent," Nichols said. "The government is scraping and clawing to build a mountain out of a molehill."

However, the judge said whether Winner's violent words were "a jest or not, it still concerns" him. Though prosecutors don't think Winner is a jihadist or terrorist sympathizer.

"The government is not in any way suggesting the defendant has become a jihadist or that she is a Taliban sympathizer," Assistant U.S. Attorney Jennifer Solari told the judge.