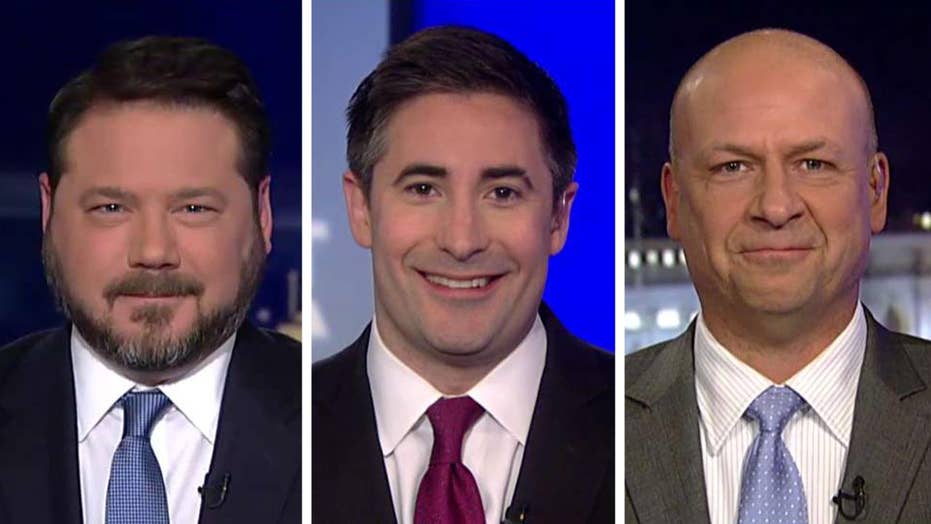 The inspector general's office for the Department of Defense will not be opening a separate investigation into the department's decision to withhold military aid to Ukraine because it would overlap with the House's ongoing impeachment probe examining a similar issue, it said in a letter on Tuesday.

The senators met with Acting IG Glenn Fine in late October and sent multiple letters to him urging the department to investigate. 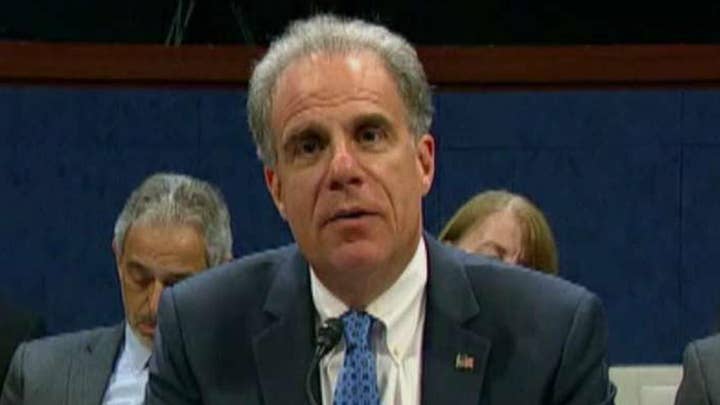 Fine responded in a letter on Tuesday -- the eve of the first day of public impeachment hearings against President Trump -- saying that the issues raised in the meetings and letters are "significant," but that the department seeks "not to duplicate or interfere with the efforts of other oversight entities, even if there is not a criminal proceeding, before initiating our own investigation."

The heads of three House committees -- Intelligence, Oversight and Foreign Affairs.-- are currently leading the investigation into whether Trump prodded Ukrainian President Volodymyr Zelensky to open an investigation into former Vice President and 2020 presidential candidate Joe Biden, his son Hunter and their business ties in Ukraine in exchange for military aid.

Fine, who has served as the inspector general for the Department of Justice for 11 years, explained that although he has conducted investigations in the past that have overlapped with other congressional reviews, those investigations were typically initiated before any congressional inquiries, noting that impeachment "is not a typical oversight investigation."

Still, Fine did not dismiss the possibility of a separate investigation entirely, instead saying that the department would consider looking into the matter further "as circumstances evolve and the congressional inquiry proceeds."