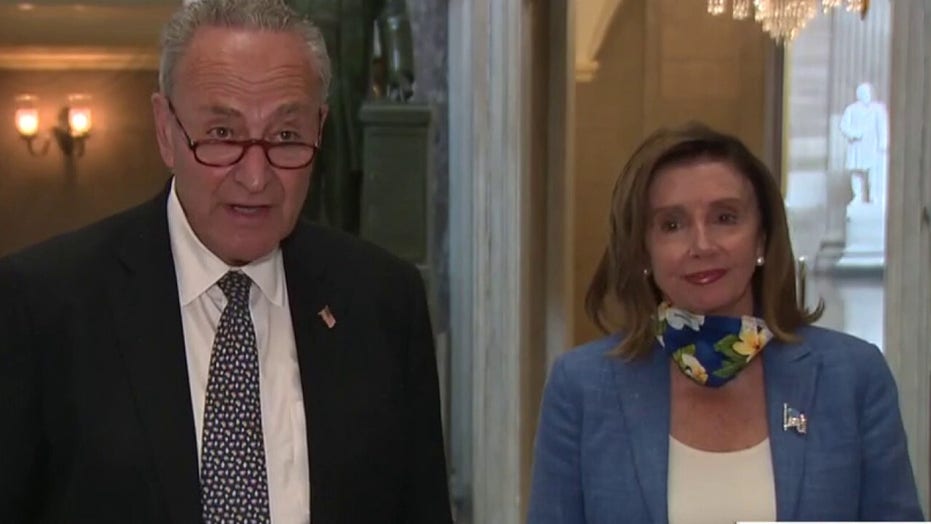 We're not close yet, but it was a productive discussion, says Senate Minority Leader Chuck Schumer.

At the same time, Pelosi has praised Anthony Fauci, the director of the National Institute of Allergy and Infectious Diseases (NIH), as a "hero." Democrats have largely turned on Birx after a thinly sourced article in The New York Times criticized her for defending President Trump -- but Fauci, who has repeatedly changed his view on key aspects of the pandemic, is now seen as more willing to challenge the president.

"I think the president is spending -- spreading disinformation about the virus and she is his -- she is his appointee," Pelosi told ABC News' Martha Raddatz on Sunday. "So, I don't have confidence there, no."

Pelosi's remarks drew an immediate rebuke from the White House.

For her part, Birx told CNN on Sunday that she has “tremendous respect for the Speaker." She also emphasized her commitment to data and her lengthy career in the Army.

Birx went on to criticize The New York Times, saying it was "unfortunate" that the paper had written an article about her coronavirus opinions "without speaking" to her. The Times' Maggie Haberman shot back that Birx doesn't speak to the media often -- a trait some commentators have praised.

Rejecting the Times' criticism that she has been overly optimistic about the virus, Birx noted that "the day that they are talking about that I was -- quote -- 'pollyannish,' I said there was improvement in the New York metro, but ongoing cases in Boston and Chicago, a new outbreak in Houston and full logarithimc spread, and new concerning outbreaks in Baltimore, New Haven, and Washington, D.C."

Also on Sunday, Pelosi and Republicans blamed each other for stalled stimulus negotiations.  Pelosi told Raddatz that Trump was ultimately responsible for the delay.

"We have been for the $600 [expanded unemployment benefit]. They have a $200 proposal, which does not meet the needs of America's working families," Pelosi said. "And it's a condescension, quite frankly, because they're saying, really don't need it; they're just staying home because they make more money at $600."

Meanwhile, White House Chief of Staff Mark Meadows told CBS News' "Face the Nation" that a deal wasn't likely imminent. He urged Democrats to consider a short-term bill to buy time for longer negotiations, instead of demanding a comprehensive bill including food stamp increases and other high-price items.

"We still have a long ways to go," Meadows said. "I can tell you that we spent the last three days, actually last four days, trying to get to some kind of consensus, at least to start negotiating. Yesterday was a step in the right direction. Our staffs are actually working today. We'll be meeting again tomorrow. But I'm not optimistic that there will be a solution in the very near term. And and that's why I think the effort that Senator Martha McSally led on the Senate floor to extend the enhanced unemployment was the right move. And yet Senator Schumer and his Democratic colleagues blocked that."

Democratic leaders are eager for an expansive agreement, as are President Trump and top Republicans like Senate Majority Leader Mitch McConnell of Kentucky. But perhaps one half of Senate Republicans, mostly conservatives and those not facing difficult races this fall, are likely to oppose any deal. 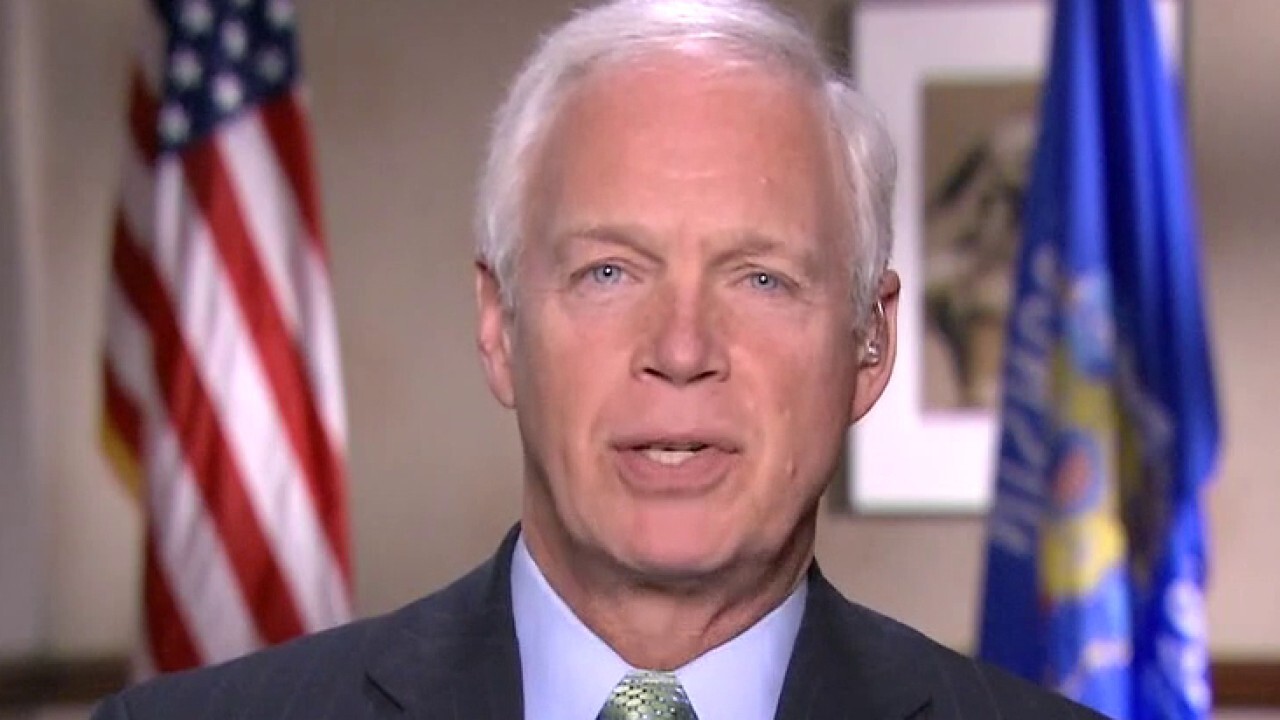 “We’re still a long ways apart and I don’t want to suggest that a deal is imminent because it is not," Meadows said afterward. “There are still substantial differences, but we did make good progress."

The additional jobless benefit officially lapsed on Friday, and Democrats have made clear that they will not extend it without securing other relief priorities. Whatever unemployment aid negotiators agree on will be made retroactive — but antiquated state systems are likely to take weeks to restore the benefits.

Republicans in the Senate had been fighting to trim back the $600 benefit, saying it must be slashed so that people don't make more in unemployment than they would if they returned to work. But their resolve weakened as the benefit expired, and Trump abruptly undercut their position by signaling he wants to keep the full $600 for now.

On Friday, Trump used Twitter to explicitly endorse extending the $600 payment and to criticize Schumer.