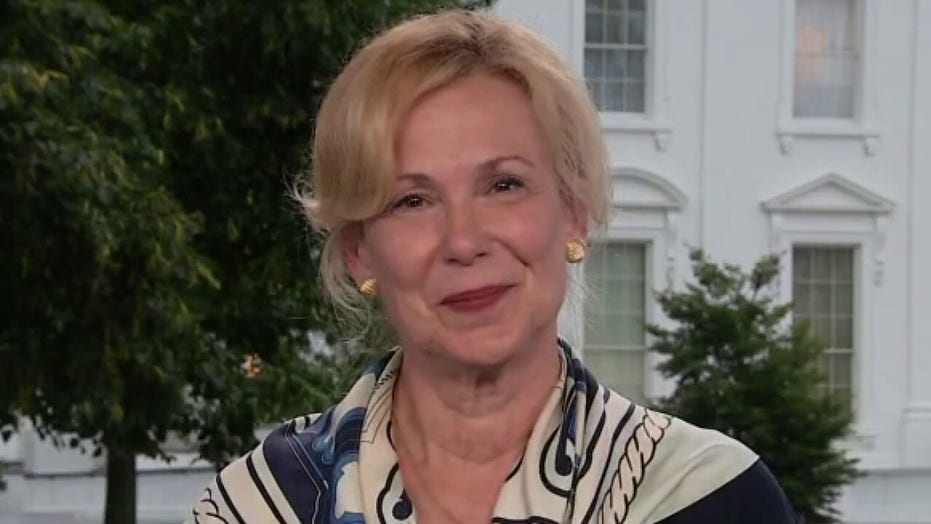 "This time we saw wide virus spread across counties, across rural areas, across more metros and big metros all the way across the south, southwest and west almost simultaneously," Birx said of the latest coronavirus movement. "So this was an event that we think can be traced to a Memorial Day and opening up and people traveling again and being on vacations."

"This is a very different epidemic than we had in March and April, and it will require additional tests. And so this surge and this degree of cases so widespread, compared to previously, does have to be addressed," Birx told Baier, defending the adminstration on testing. "I think that's what the president is talking about when he talked about yesterday, increasing our tests and having a strategy that surges tests into the areas that we can really decrease as turnaround times."

The doctor did say, however, that turnaround times for testing, particularly in the South, must be improved.

"We of course have a testing strategy, but really to address these turnaround times will be absolutely critical," Birx said.

Birx explained how the current surge differentiated from the virus' initial spread before Baier asked about President Trump's press conference comments regarding children being less susceptible to the coronavirus.

"I think there's still open questions there. And that's why the president concluded with 'we're studying this very hard.' I think it's a very important question that we have to understand. Do children under 10 transmit the virus less?" Birx said. "That's what the South Korea study suggests. But I think it really needs to be confirmed here. I think that's the kind of questions that have to be critically answered. And I think the multigenerational household question is critically important."

When asked about children attending school in the fall, Birx said flexibility is key.

"And then the majority of the children. What is their risk? We know from data today that children do quite well with the virus. So if we protect the teachers, we have teachers in the classroom that are protected through innovation. Some people are putting out plastic shields. .... We know all these things work," Birx said. "And I think it really requires school districts to plan and be flexible and put the child at the center to decide what is better for the children of America and what's best to protect the children and their household at home. You know, everybody's going to have to work through those very specific issues."